Fulham are keen to capture Galatasaray defender Victor Nelsson and are rivalling Sevilla for his signature, it has been claimed in Italy.

The Cottagers are in the market to further strengthen their squad before the transfer window shuts on 1st September and have identified defence as one area where they can invest.

They have zeroed in on Denmark international Nelsson, who is on the books at Turkish giants Galatasaray, and are making a move for him. 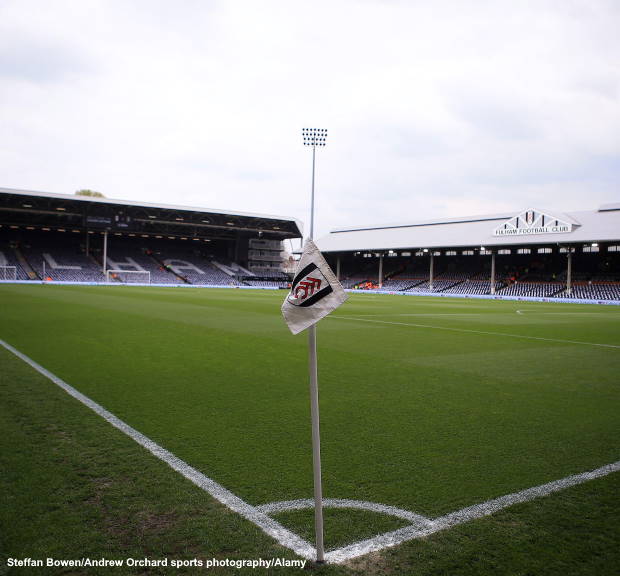 Sevilla are claimed to have made a €14m bid for Nelsson and, according to Italian outlet Tutto Mercato, Fulham will move to rival the Spaniards.

It now remains to be seen whether the Cottagers can see off Sevilla and add Nelsson to the ranks at Craven Cottage.

Nelsson moved to Turkey only last summer from FC Copenhagen for a fee in the region of €7m.

The defender quickly established himself in the side at Galatasaray and clocked 36 appearances in the Turkish Super Lig, being booked on seven occasions.

Nelsson has already played in the Turkish league for Galatasaray this term, featuring against Antalyaspor.