Liverpool midfielder Naby Keita would not accept being involved in a swap deal for Inter midfielder Marcelo Brozovic, according to German daily Bild.

The Reds chose not to replace Georginio Wijnaldum when he left for Paris Saint-Germain last summer and again this summer have not signed a midfielder.

Injuries have reduced Jurgen Klopp’s options at the start of the season and Liverpool have been linked with Inter man Brozovic. 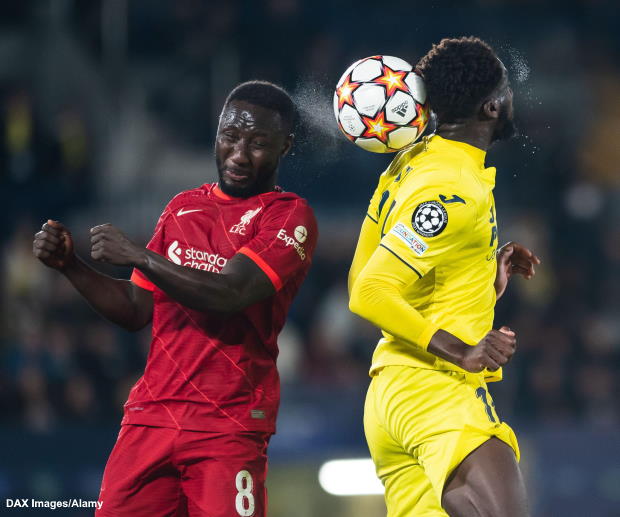 It has been suggested Liverpool could swap Keita, who has been inconsistent during his time at Anfield, for Inter’s Brozovic.

Keita though would not accept a swap deal to leave Liverpool and join Inter this summer.

Brozovic is a solid performer for Inter and is closing in on 300 appearances for the Serie A club.

He featured in both Inter’s Champions League last 16 games against Liverpool last season, giving Klopp an up-close look at him.

The 29-year-old midfielder still has another four years left to run on his contract at Inter, where he has already won Serie A and the Coppa Italia.