Rangers striker Fashion Sakala is no longer being chased by Burnley, with the hitman set to stay as part of Giovanni van Bronckhorst’s squad, according to The Athletic.

Burnley are looking to continue to back Vincent Kompany in the transfer market and zeroed in on signing Sakala.

A bid in the region of £2m to £4m was prepared for a player whom Kompany knew from his time at Belgian club Oostende. 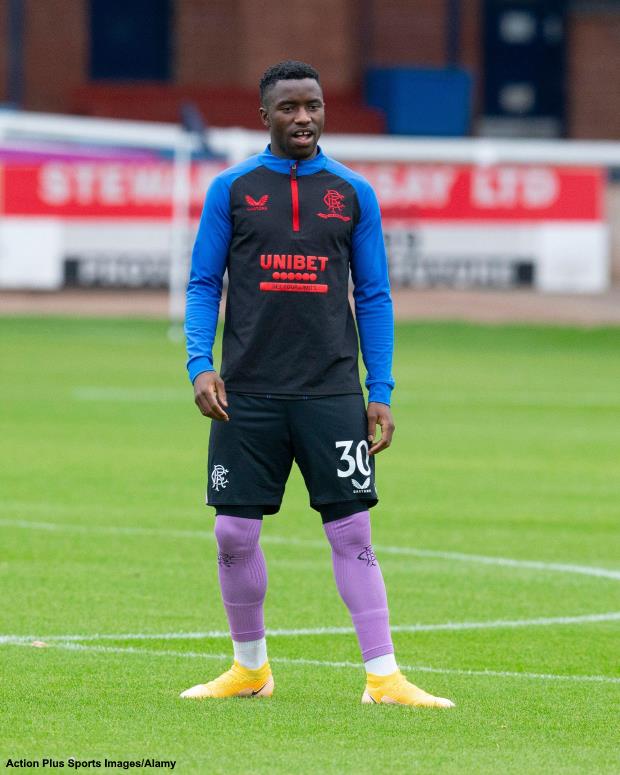 However, the Clarets have now moved on after being made aware of Rangers’ plans for the attacker this season.

Burnley asked Rangers about Sakala, but soon realised they would have to go a level of bid they were not prepared to meet to change the Gers’ stance.

Rangers boss Van Bronckhorst has plans to use Sakala this season and does not want him to depart Ibrox.

Sakala has not featured for Rangers yet this season, something which has put his future under the scanner.

Van Bronckhorst though will keep hold of Sakala, who he has often used on the right flank despite the striker preferring to operate through the middle.