Leeds United are to hold talks next week over a swoop to land teenage Italy international forward Willy Gnonto, according to Italian journalist Nicolo Schira.

The Whites are in the market for an addition to their final third options before the transfer window slams shut and have been linked with several players.

It had been claimed they are closing in on a deal to sign Ismaila Sarr from Watford, but that talk has been played down. 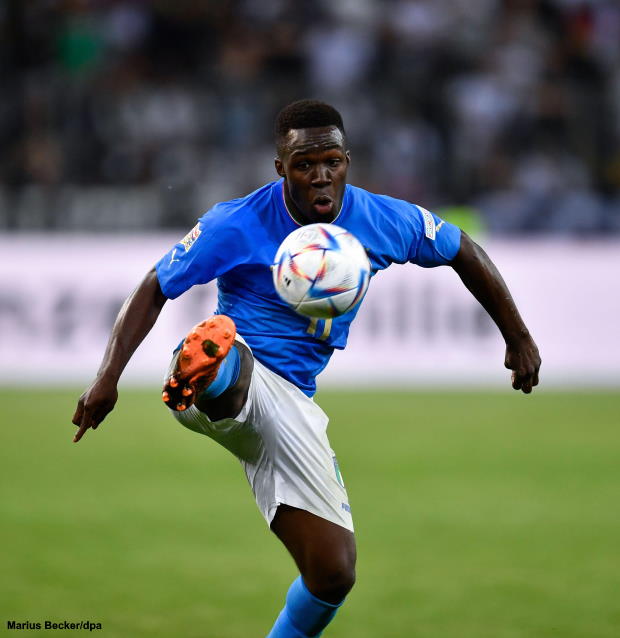 Leeds are though interested in young Italy international forward Gnonto, who is on the books at Swiss side FC Zurich.

The Whites are set to hold talks over potentially signing Gnonto next week, as they step up their efforts.

Jesse Marsch’s side are exploring a deal for the 18-year-old as they look to grab a top talent.

Despite his tender years, Gnonto has already been capped at senior international level by Italy and is regarded as a big prospect.

Landing Gnonto would be a big coup for Leeds and it remains to be seen how much they might have to fork out to convince Zurich to do business this summer.