Burnley are not rivalling West Brom in the chase for Manchester City forward Liam Delap, according to journalist Alan Nixon.

Manchester City have resisted selling Delap this summer, Southampton seeing a bid rejected, but they are open to allowing him to spend the campaign out on loan.

Several Championship sides are keen on the striker, including Steve Bruce’s West Brom, who have already gone in with a bid to take him to the Hawthorns. 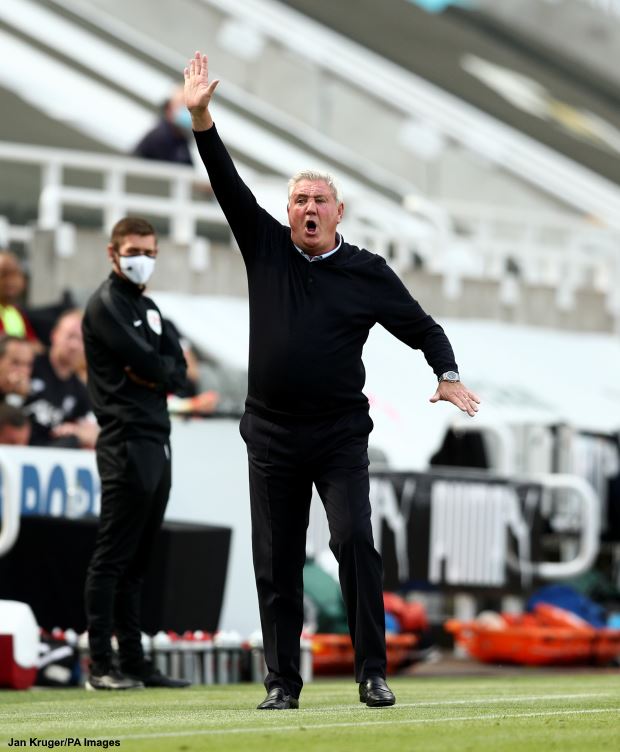 However, Vincent Kompany’s Burnley are not amongst the clubs chasing Delap.

The Clarets will not add Delap to the list of deals with the Citizens though.

Delap was an unused substitute for Manchester City in their 4-0 win over Bournemouth in the Premier League at the weekend.

He has clocked six senior appearances for Pep Guardiola’s men and will be looking to play regularly on loan this term to impress the Spaniard.