Chelsea are readying a new bid for Everton winger Anthony Gordon as they look to test the Toffees’ desire to keep the player, according to The Times.

Everton have already rejected a bid of around the £40m mark for Gordon from Chelsea, but the Blues have not been deterred and are going back in again.

They are set to put £45m on the table for Gordon and although the expectation is that Everton will also reject that total, Chelsea could go even higher. 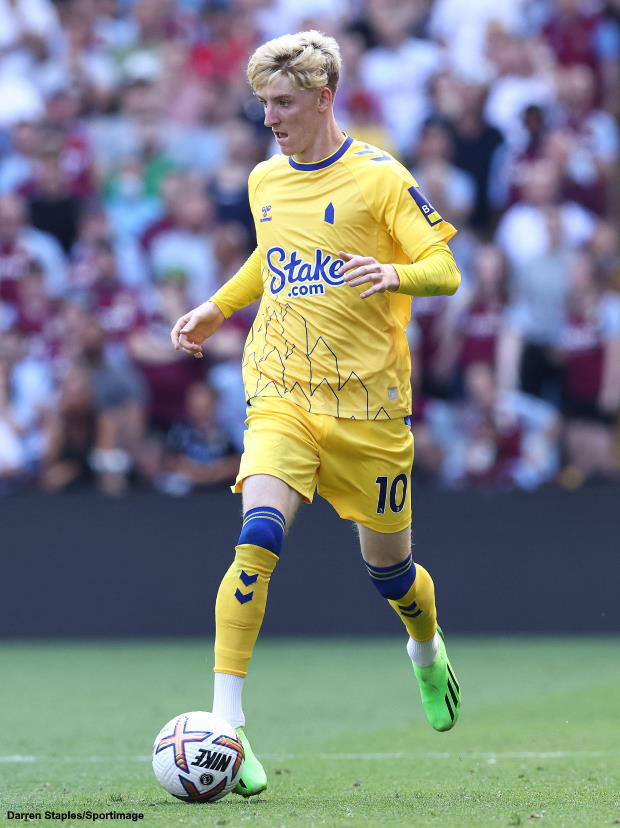 Everton and Frank Lampard want to keep hold of the young winger, but Chelsea will test whether they are prepared to do so at all costs.

The Blues also have players that are of interest to Lampard.

Everton rate Chelsea striker Armando Broja and are keen to bring in more firepower, while Lampard is also a big admirer of Blues midfielder Billy Gilmour.

Losing Gordon though would likely anger a big section of Everton fans.

He came through the youth ranks at Everton and is regarded as the club’s brightest young talent, with scope to continue to develop over the coming years.