Newcastle United have confirmed their interest in signing Callum Hudson-Odoi and Chelsea are considering the Magpies on a list of potential destinations, according to Chronicle Live.

Eddie Howe’s search to add extra options in the final third has so far failed to produce any fresh faces heading into the final stretch of the transfer window.

Newcastle’s eyes have now been drawn to Chelsea for a possible solution, with Hudson-Odoi the player in their sights. 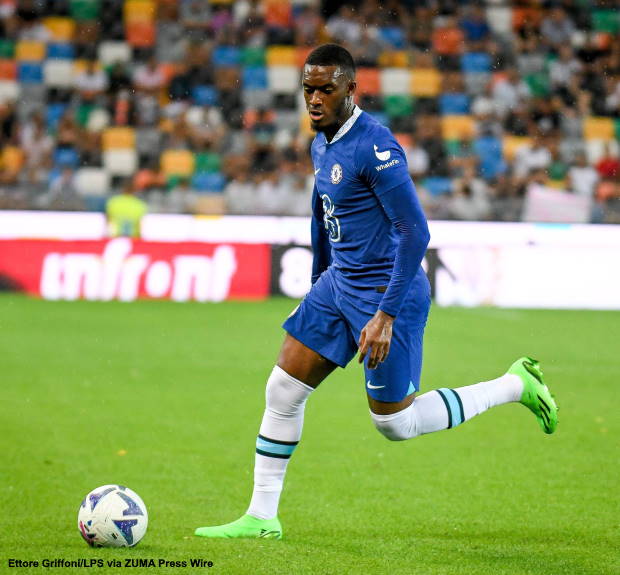 They have confirmed their interest in the 21-year-old and Chelsea do see Newcastle as a potential destination for the winger.

The Stamford Bridge outfit want a club to loan Hudson-Odoi to in order that he can play regular football over the course of the current campaign.

Newcastle face competition though and Hudson-Odoi is wanted by Leicester City, Southampton and European clubs, including Borussia Dortmund.

And the Magpies could have to wait patiently to see what Chelsea decide to do with the winger.

Hudson-Odoi is well down the pecking order at Stamford Bridge and faces a season of limited game time if he stays put.