Manchester United are unlikely to sign Atletico Madrid forward Matheus Cunha and are set to pursue other targets, according to the Daily Telegraph.

The 23-year-old striker has emerged as an option for Manchester United as they seek to bring in a forward before the end of the window.

There are claims that the club are in contact with his representatives and are eyeing getting a deal done for around €50m. 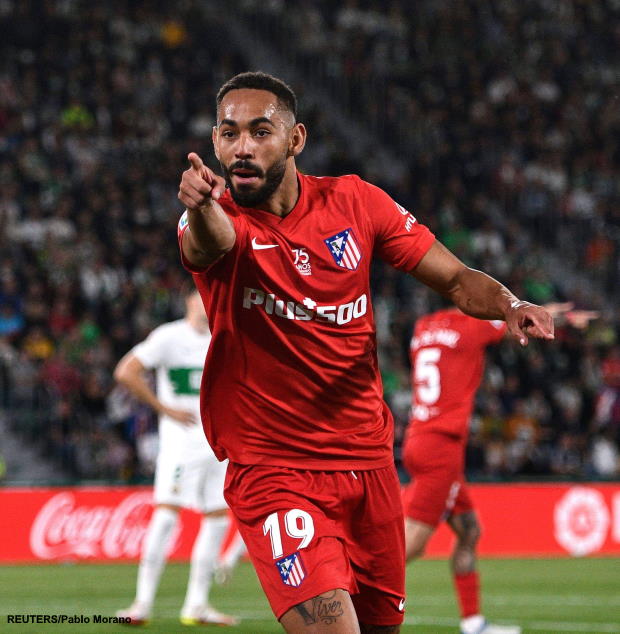 But Atletico Madrid are reportedly not interested in negotiating a fee to sell him and Manchester United would have to trigger his release clause.

And it has been claimed that a deal to take the Brazilian to Old Trafford is unlikely to happen.

With Atletico Madrid not interested in selling Cunha, Manchester United are not expected to sign the forward this summer.

The Premier League giants are set to pursue other targets in their ambition to bring in a forward before the window slams shut.

Espanyol striker Raul de Tomas is also believed to be one of the forwards Manchester United are looking at.

Lyon striker Moussa Dembele, who has a year left on his contract, has been linked with a move to Old Trafford this summer as well.