Premier League striker Lyle Taylor will not be returning to Charlton Athletic in the ongoing transfer window, according to the South London Press.

Taylor enjoyed a prolific spell at Charlton between 2018 and 2020, and is currently on the books at Premier League new boys Nottingham Forest.

Forest loaned the 32-year-old out to Birmingham City for the second half of last season and he struck five times in the second tier for Blues. 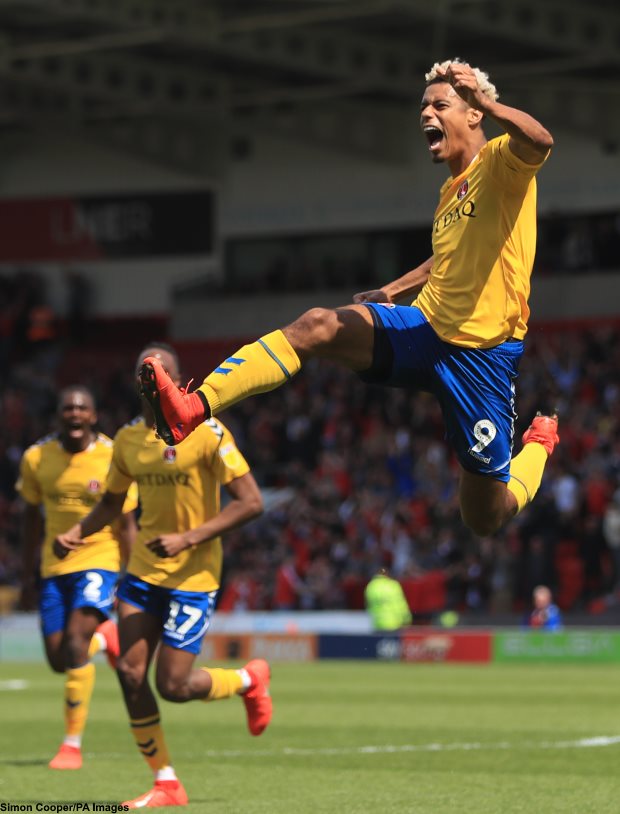 It has been suggested in some quarters that Taylor could return to Charlton before the transfer window shuts.

Those thoughts are wide of the mark though and the striker will not make an emotional return to the Valley.

Nottingham Forest are ready to open the exit door for Taylor to depart following a summer of heavy spending to boost their survival hopes.

The striker scored 36 goals in 67 appearances for Charlton, across all competitions.

He has not played at League One level since the 2018/19 campaign however and looks unlikely to drop down to the third tier again this summer.