Everton are planning to match Newcastle United’s offer for Watford star Joao Pedro, according to the Daily Mail.

Newcastle want to add options in the forward area and with Callum Wilson now getting injured, the need of the Magpies is even greater.

The Tyneside club are looking to bring in Pedro to reinforce their forward line and saw a bid earlier in the month rejected. 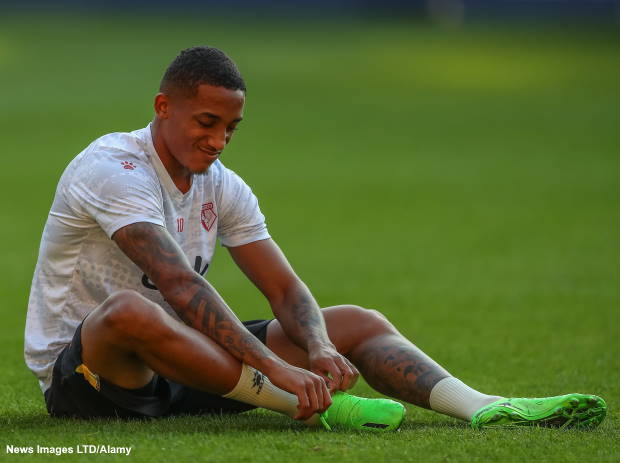 Regardless, Newcastle have now gone in with a £30m offer, including add-ons, to Watford and are awaiting the Hornets’ response.

Meanwhile, Everton are also interested in Pedro and they are preparing to battle with Newcastle for his signature with a matching offer.

Everton are facing problems in the striker area of their own, with Dominic Calvert-Lewin injured and departures over the summer.

Richarlison departed Goodison Park this summer and there is a strong possibility that Anthony Gordon could leave too, for Chelsea, leaving the forward area further depleted.

Pedro started all four of Watford’s Championship games to start the season, but was not in the squad when they faced Preston North End at the