Chelsea are having second thoughts about trying to sign Barcelona striker Pierre-Emerick Aubameyang, according to The Athletic.

Aubameyang has been open to working with his former Borussia Dortmund coach Thomas Tuchel at Chelsea again.

The Catalan giants are also prepared to sell the forward but for the moment the negotiations between the two clubs have stalled. 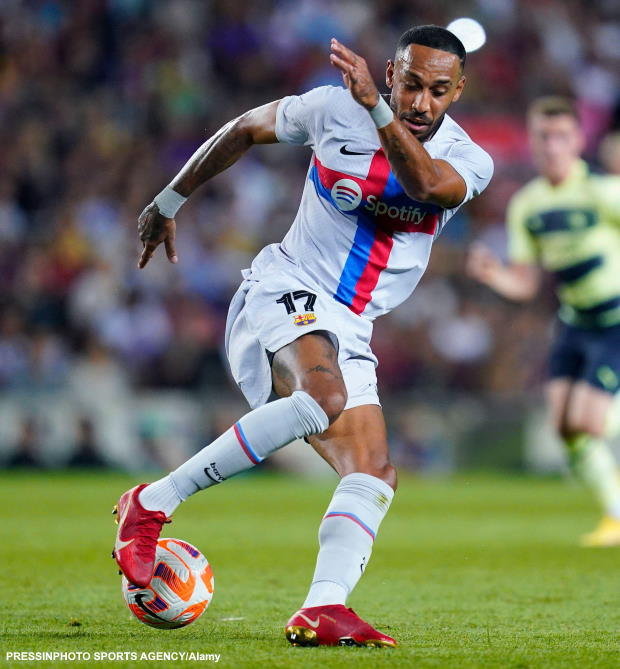 Chelsea tabled a bid worth £15m earlier this month but are yet to reach an agreement over a fee with Barcelona.

And it has been claimed that Chelsea now have reservations over whether to sign Aubameyang this summer.

Barcelona are believed to be holding out for a fee of £25m before agreeing to let the former Arsenal man go.

Chelsea are not sure whether signing Aubameyang would be value for money given his age.

The Blues are still mulling over whether to put in an improved offer in order to sign the Gabonese before Thursday’s deadline.

Tuchel wants to sign a forward before the window closes and has been keen to work with Aubameyang again.