Aston Villa put a huge asking price on Douglas Luiz after sensing Arsenal’s desperation for a midfielder on deadline day, according to the Independent.

Arsenal have continued to hold talks with Aston Villa as they push to sign the Brazilian midfielder before the window closes tonight.

Aston Villa turned down their £20m bid for the player earlier today and Arsenal are expected to go in with a new offer soon. 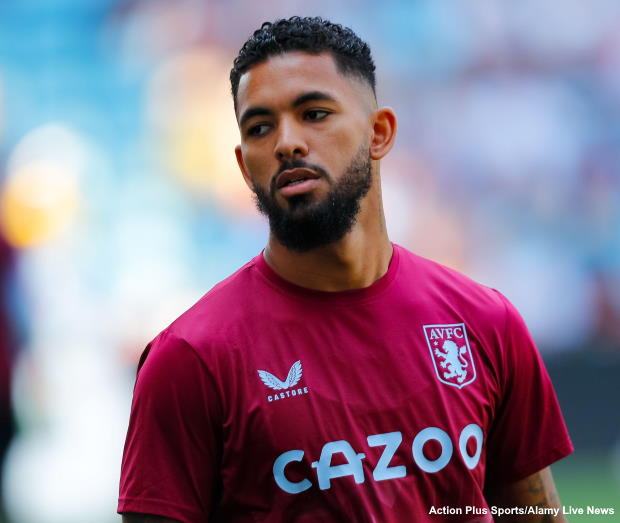 However, the Midlands club are driving up the price for Luiz and are holding out for a big fee before wanting to let him go.

It has been claimed that Aston Villa want £40m for Luiz and are making Arsenal sweat during negotiations.

Luiz has a year left on his contract but Aston Villa sense that Arsenal are desperate to sign a midfielder and are rapidly running out of options.

The Gunners have continued to negotiate with Villa and believe that a compromise will be agreed upon in the coming hours.

A move for Palmeiras midfielder Danilo is not expected to happen as the Brazilian club do not want to sell amidst interest from Arsenal.

The Gunners feel that they will sort out personal terms with Luiz soon once they can sort out a fee with Aston Villa.