With Jordan Pickford missing through injury, Henderson got the call-up from Southgate to represent England in the doubleheader against Italy and Germany over the international break.

Cooper, who has seen the Manchester United man standing firm between the sticks for his side, feels that Henderson deserves to play for England given the talent he has to offer. 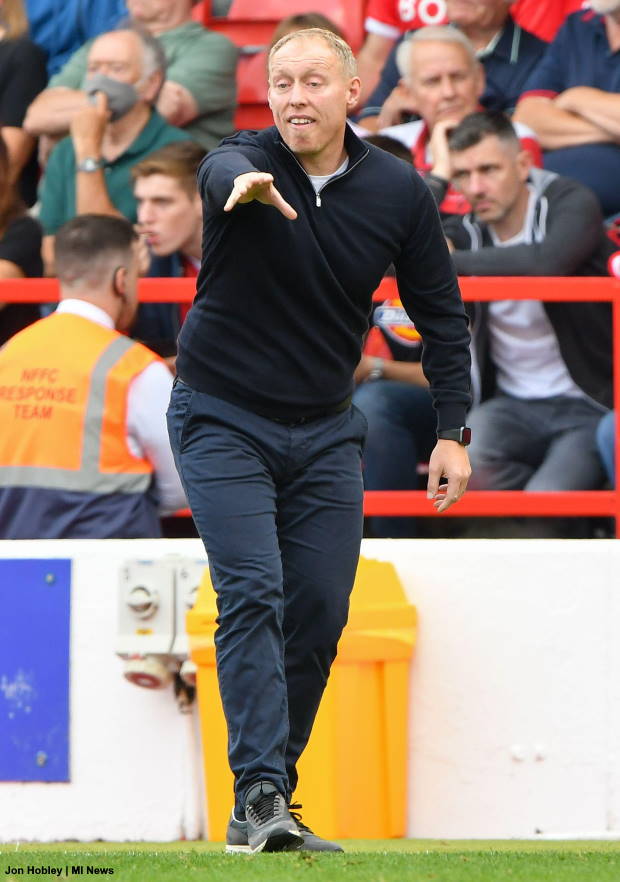 Cooper has been more than impressed with the commitment Henderson has shown toward Nottingham Forest and heaped praise on the goalkeeper for continuing with the hard work.

“That’s great [Henderson being called up] for him because I know how important it is for him to play for England, in terms of his personal objectives”, Cooper said at a press conference.

“So, I am really pleased that he’s been given the opportunity to meet up again, and I think he deserves it.

“I think he’s been excellent for us. Obviously, we are lucky that we see him on a daily basis. You guys only see him on a match day.

“But he’s really committed to his work here and what we’re trying to do at the club.

“He’s hard-working, he’s obviously a really talented goalkeeper but that only goes so far if you’re willing to work hard and the mentality of wanting to improve.

“Then that’s when the talent can really show.”

Henderson, who moved to the City Ground on loan from Manchester United, has featured in all of Nottingham Forest’s six league games thus far, managing one clean sheet.

After being in and around the national team between 2019 and 2021 he has yet another chance to show his class and give himself a chance to represent the Three Lions in the World Cup in Qatar.