Sheffield Wednesday star Reece James has warned his team-mates to be aware of Arsenal loanee and Ipswich Town’s new boy Tyreece John-Jules before today’s game against the Tractor Boys at Hillsborough.

The 21-year-old forward spent the first-half of the last season at Blackpool and the second half with Sheffield Wednesday, but his spell with the Owls saw him make only one appearance as he suffered a quad injury.

This season John-Jules signed a season long deal with Ipswich and has established himself as a regular in Kieran McKenna’s group. 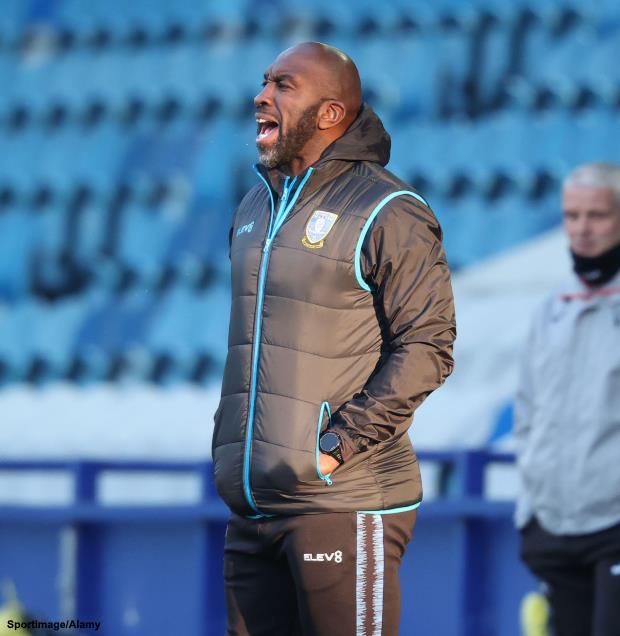 James, who played with John-Jules at Blackpool and Doncaster Rovers, warned his Sheffield Wednesday team-mates that they have to be aware of the threat the Arsenal loanee possesses.

The Owls star admitted that the injury hindered John-Jules progress last season at Sheffield but he has no doubt that the 21-year-old is an excellent forward.

“He is a player I have played with at two different clubs; he is a good player and has been here before”, James told Yorkshire Live.

“Obviously, injuries hindered him with his progress when he came here.

“But he is a player we have got to be aware of and try to do as well as we can against him.”

The clash between the two League One heavyweights is eagerly anticipated with both having genuine aspirations of promotion this season.