Ramon Vega has indicated Leicester City need to make a decision over the future of manager Brendan Rodgers after the Foxes were thrashed 6-2 at Tottenham Hotspur in the Premier League.

Leicester had a tough summer transfer window as they found themselves financially hamstrung and then lost key defender Wesley Fofana to Chelsea.

They have struggled this term so far and sit rock bottom of the Premier League table and with six defeats on the bounce to their name. 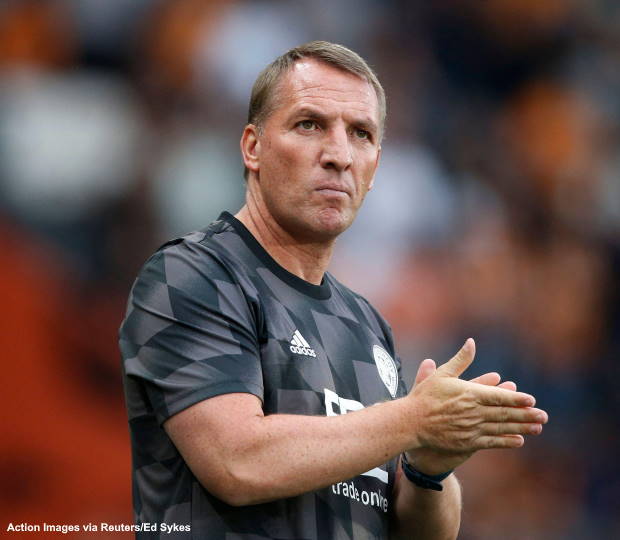 Tottenham thrashed Leicester 6-2 in the Premier League on Saturday evening, further piling the pressure on Foxes boss Rodgers, and former Spurs defender Vega thinks the club must make a decision.

He wrote on Twitter: “No doubt Leicester City needs to act now either way!

“It will be a long season for them.”

With the international break now kicking in, Leicester are not next in action until 3rd October, when they play host to fellow strugglers Nottingham Forest.

It remains to be seen whether Rodgers will still be in the Leicester dugout when Forest head to the King Power Stadium for the Premier League fixture.