When Nottingham Forest Click It Could Be Too Late, Former Top Flight Star Feels

Former top flight attacker Garth Crooks has expressed his fear that Nottingham Forest may be only able to compete in the Premier League when it is too late.

Nottingham Forest had a mammoth summer and they brought in over 20 signings, but so far the team have flattered to deceive.

The Tricky Trees have lost all but two matches to begin their first Premier League campaign in the 21st century and find themselves in the bottom three, with the volume of signings they have made now criticised. 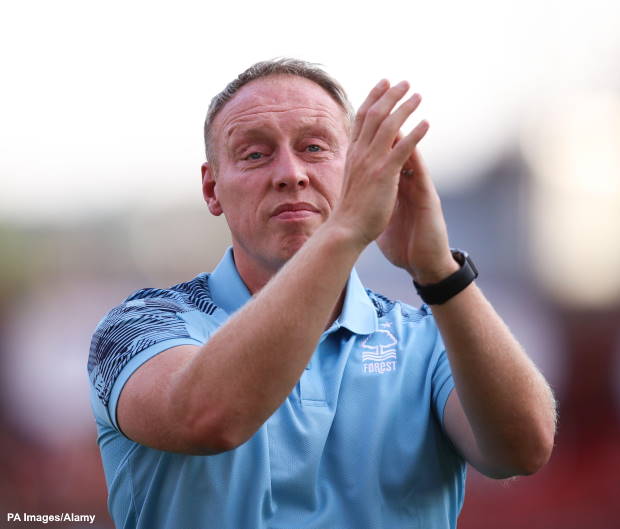 Crooks is beginning to feel that Forest boss Steve Cooper has resigned himself to his fate and has given over to the inevitable, while also criticising the timing of the signings.

The former top flight star believes due to the timing of the signings and the extraordinary nature of the current season, Nottingham Forest might start firing on all cylinders only when it is too late to avoid the drop.

“Meanwhile, I sense a touch of fatalism with each post-match interview given by Steve Cooper and that the task ahead might be too big”, Crooks wrote in his BBC Sport column.

“The owner has not helped by bringing players to the club in August when they should have been there in July.

“Cooper has now got to build a team in September and October which, after the World Cup in November, Forest might just be ready to compete in the Premier League in January or February – by which time they could be too far behind to avoid going down.”

Nottingham Forest’s load of summer signings has resulted in only six goals so far and high-profile recruits such as Emmanuel Dennis and Jesse Lingard have failed to get off the mark, while on the defensive front they have conceded 12 goals in the last three games.