Newcastle United have been keeping tabs on Ajax midfielder Edson Alvarez with a view to potentially signing him, according to The Athletic.

Alvarez’s future at Ajax came under the scanner towards the end of the window when Chelsea tabled a €50m bid for his services.

The midfielder went on strike to force through a move on deadline day, but Ajax declined to let him have his way and kept hold of the Mexican. 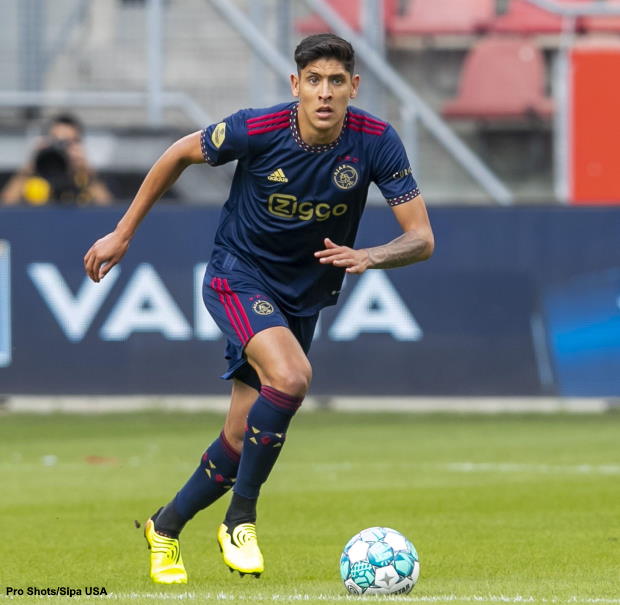 He has knuckled down and has continued to remain a key player in the Ajax squad and there is now one more Premier League club who have their eyes on him.

It has been claimed Alvarez is a player who are is very much on the radar of Newcastle at the moment.

Steve Nickson, the club’s head of recruitment, has been keeping tabs on the midfielder as part of his plans.

He is a player who is admired at Newcastle and the club are keeping an eye on his performances at Ajax.

Whether it leads to an offer from Newcastle in the winter window or next summer remains to be seen.

Alvarez has close to three years left on his Ajax contract and the Dutch champions will likely demand big money if they sell him in the near future.