Bayern Munich are not interested in Manchester United and Newcastle United target Goncalo Ramos, it has been claimed.

With Cristiano Ronaldo expected to leave next summer, Manchester United are tipped to invest in signing a young striker at the end of the ongoing season.

The Premier League giants are looking at several forwards and the club are compiling a shortlist of targets. 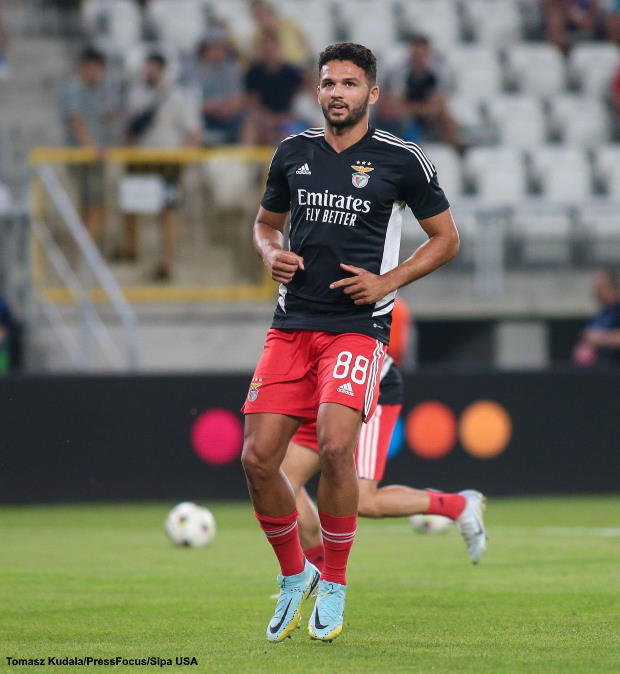 And Ramos is one of the strikers Manchester United are said to be keeping tabs on with a view to potentially signing him next summer.

Newcastle are also continuing to be linked with Ramos and the Magpies are again expected to splash the cash in the January transfer window and the following summer.

The pair were claimed to face competition for Ramos from Bayern Munich, but according to German daily Bild, such talk is wide of the mark.

It has been claimed that the German champions are not looking at Ramos as a potential target for the winter window.

Robert Lewandowski’s departure has affected the team and they have made a poor start to the season.

But for the moment they are not considering making a move for the Benfica striker.

Ramos has made a good start to the campaign, scoring eight goals in 12 appearances in all competitions.

He has close to four years left on his contract and Benfica are expected to demand big money from his sale.