Middlesbrough manager Chris Wilder is not in the running for the vacant managerial position at Premier League side Bournemouth, according to talkSPORT.

O’Neil has guided Bournemouth to a change in form, the Cherries having gone undefeated in his three matches in charge, which included a 3-2 victory from two goals down against Nottingham Forest. 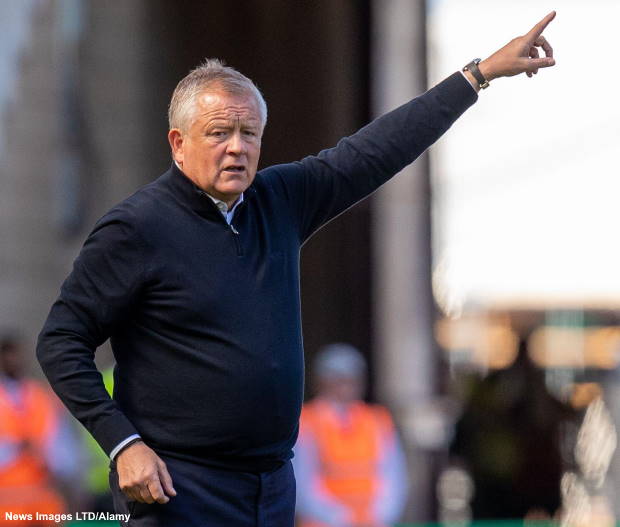 Regardless, the hunt still appears to be on for a permanent successor to Parker and it was claimed that Wilder was in the running for the job.

However, Wilder is not one of the names being considered by Bournemouth to be their new manager and he is set to continue at Middlesbrough.

Wilder guided Sheffield United to a ninth place finish in the 2019/20 Premier League season, but it appears he is not heading to the top flight any time soon now.

Middlesbrough have had a wretched start to the season, collecting just ten points in ten games, and doubts have been raised over Wilder by some.

Boro lost one of their key men in Marcus Tavernier to Bournemouth this summer but it looks like they are not in line to lose another in the form of Wilder.