Portsmouth centre-back Michael Morrison has stressed that he takes every game as it comes owing to his advanced age, which leaves him with less time at his current level in the sport.

Morrison joined Pompey towards the end of July and will see his contract with Danny Cowley’s side expire next summer.

The 34-year-old defender has, to a large extent, been an ever-present in Cowley’s line-up alongside Sean Raggett at the heart of the Portsmouth backline. 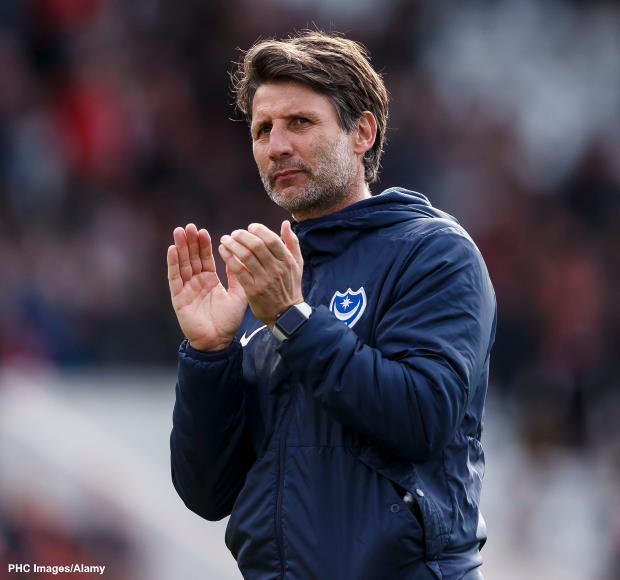 Barring a mistake which cost Pompey early in the game against Peterborough United, Morrison’s stint with the Fratton Park outfit has largely seen him put in solid performances in defence.

Morrison affirmed that he has fewer years left in the tank in comparison to Tottenham loanee Dane Scarlett, 18, and added that he takes every game as it comes.

The defender takes pride in continuing to play and makes every effort to thoroughly enjoy himself out on the pitch.

Morrison acknowledged that mistakes are unavoidable but his response will be to keep his composure and play as he normally would, while adding that he has high hopes for the current Pompey squad.

“Apart from the Peterborough mistake, I feel like I’ve played well and really enjoyed it. When you get to my age, you’re still motivated to try to achieve something”, Morrison told The News.

“It’s different when you are 20-21, you think your career is in front of you.

“With mine, I haven’t got quite as many years as Dane Scarlett left, so you take every game as it comes.

“I have a real pride in continuing playing and making sure I enjoy it.

“What happened to me against Peterborough was personally disappointing, but it’s not the first time I’ve made a mistake like that or cost a goal – and I’m sure it won’t be the last.

“Keep your head and play the game – and fortunately Dane Scarlett was on fire and we won the match.”

Portsmouth are currently placed third in the League One table, level on points with Ipswich Town and a point behind Plymouth Argyle.