PSV Eindhoven star and former Tottenham Hotspur man Noni Madueke has rejected the notion that his connection with Spurs gives him extra motivation to beat Arsenal on Thursday.

The 18-year-old winger joined Tottenham from Crystal Palace in 2014, but left the club to join Dutch outfit PSV Eindhoven in 2018, without making any senior appearances for Spurs.

Madueke made his first appearance of the season last Thursday against Arsenal in the Europa League after recovering from an ankle injury, coming off the bench in the 65th minute. 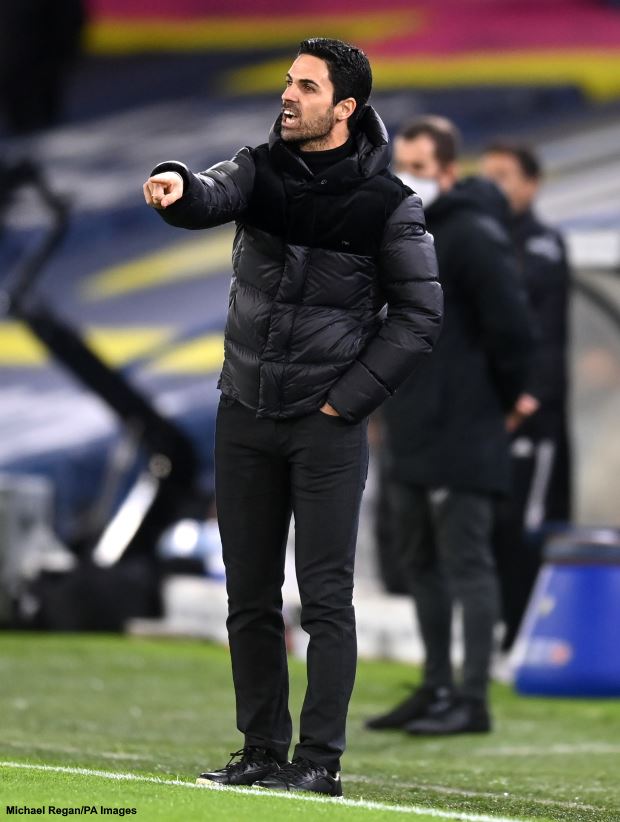 He is due to lock horns with Arsenal again on Thursday in the Europa League, with the Dutch side keen to gain revenge after losing to the Gunners 1-0, but the former Tottenham is clear that his past association as Spurs is not extra motivation to do so.

Madueke further added that his primary motivation is to help his team-mates on the pitch and also help his side qualify for the knockout stage of the Europa League.

When asked about whether his motivation to beat Arsenal comes from his connection with Spurs, Madueke said at a press conference: “No, my motivation comes from trying to help my boys out on the pitch, first and foremost.

“Then trying to qualify from the group.”

Mikel Arteta’s Arsenal are top of their Europa League group with 12 points from four games and will be hoping to seal first place in the group with another positive result against PSV Eindhoven.