Arsenal are considering whether to intensify efforts in January to bring Orlando City star Facundo Torres to the Emirates, according to the Evening Standard.

Torres was signed by Orlando City in January this year and he impressed for the American club in his debut season.

He missed just one game in the league for Orlando City and scored nine goals to go along with ten assists. 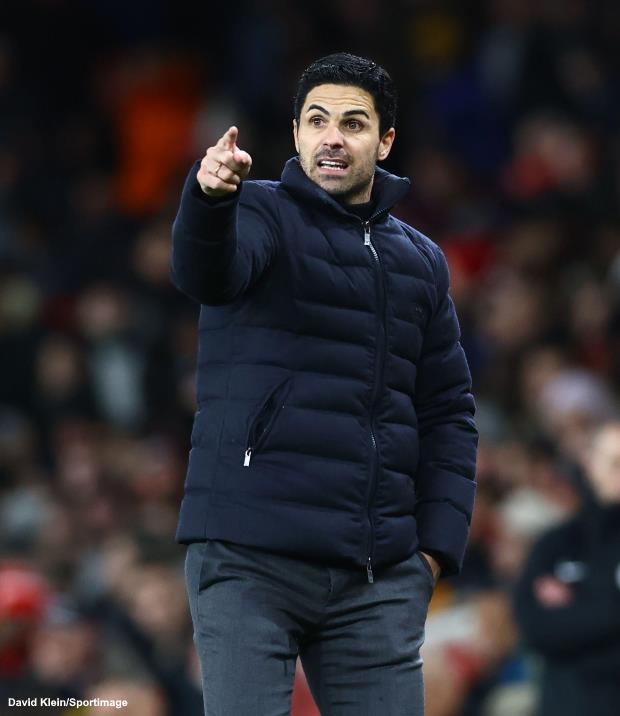 Torres’ form has seen him receive attention from across the pond as Arsenal have become interested in the Uruguayan winger.

As such, Arsenal are weighing up whether to make a move for the Major League Soccer star in the January window.

Arsenal’s interest is at an preliminary stage though as they are yet to meet with the winger’s representatives.

They are looking to do so soon though and after that, time will tell if Arsenal do pursue the Uruguayan star in January.

Arsenal are intending to provide competition to Bukayo Saka on the right wing and could bring in Torres, who has a contract until the summer of 2025 with the American club, for that purpose.