Arsenal are yet to contract Orlando City in their pursuit of Uruguay international Facundo Torres ahead of the January transfer window, according to American journalist Tom Bogert.

With the Gunners still leading the Premier League table after 12 games, Mikel Arteta is expected to demand funds from the club to further strengthen the squad in January.

There are still concerns that Arsenal lack squad depth and could need to bring in a couple of signings in the winter window. 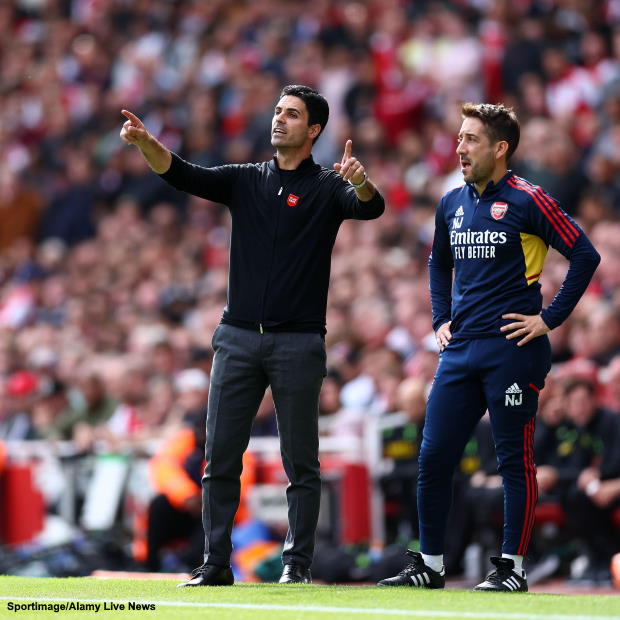 There are claims that Arsenal are interested in Torres and are closing in on a deal to sign him from MLS outfit Orlando City.

But those suggestions have been refuted and the north London club are yet to even contact their MLS counterparts for the winger.

It has been claimed that any talk suggesting that the club are close to signing him is not true.

There are several clubs who have been keeping tabs on Torres with a view to taking him to Europe in the near future.

Orlando are confident that the winger will one day play for a club in the Champions League given his talent.

The 22-year-old is also a full Uruguay international and has ten caps to his name thus far.