Fashion companies New Balance and Stone Island have collaborated to come up with the new Furon V7 Canvas Series.

The boots are designed for Chelsea man Sterling but are available generally from later this month, however the design may well not be to everyone’s tastes. 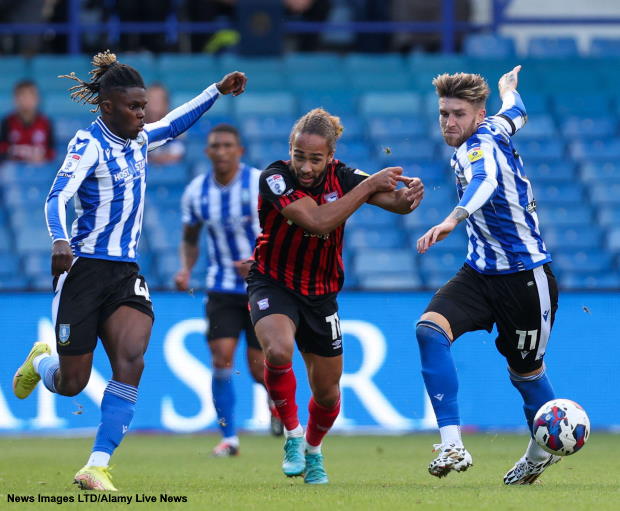 One person who is not impressed is Sheffield Wednesday star Windass, who used just one word to describe his disappointment with what he has seen.

The shoes have an army uniform colour but they are not to the taste of the Sheffield Wednesday man.

Sterling’s own start to life with Chelsea has been mixed, as he does have five goals and two assists for the Blues in his debut season, but has not made a goalscoring contribution in the Premier League since August.

Windass still has league football to look ahead to this month, unlike Sterling who is going to the World Cup, but he will most likely not be buying the new boots.