Bayer Leverkusen coach Xabi Alonso has insisted that he is certain that Chelsea loanee Callum Hudson-Odoi will stay at the club for the rest of the season.

The German giants signed the winger from Chelsea on a loan deal until the end of the season in the last summer transfer window.

Hudson-Odoi has made 15 appearances for the club in all competitions and is considered an important part of the squad. 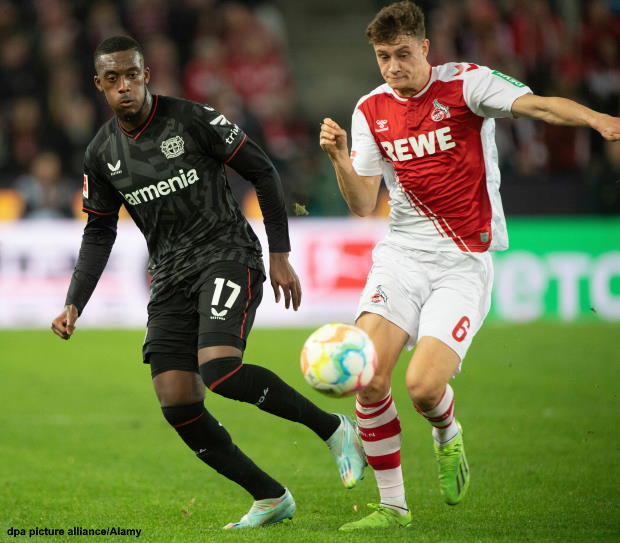 However, Chelsea have the option to recall him from his loan early in the January transfer window as part of the agreement they have with Leverkusen.

The 22-year-old is believed to be keen to stay on for the rest of the season and Alonso is also hopeful that is exactly what will happen.

The Leverkusen coach does not want to lose him and is certain that the player will continue at the club until the summer.

Alonso was quoted as saying by German outlet Fussball Transfers: “I would very much like to keep him.

“I am sure he will stay until the end of the season.

“He is an important player for us.”

Hudson-Odoi will have a year left on his contract at Chelsea when he returns to the club next summer.