Tottenham Hotspur have a longstanding interest in Newcastle United target James Maddison despite not trying to sign him in the summer, according to football.london.

Maddison has impressed for Leicester for a number of seasons and Newcastle tried to sign him from Leicester City in the latest summer transfer window.

Newcastle have been tipped to return for Maddison in the January window, but they could face competition from Tottenham. 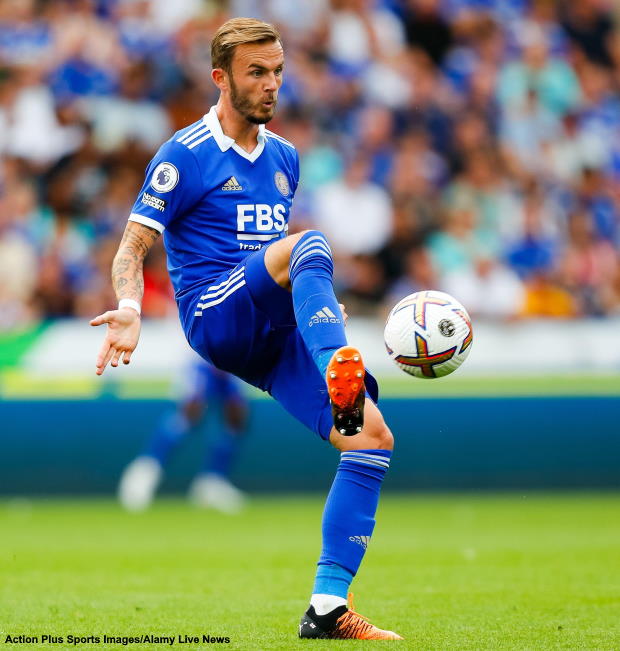 Tottenham maintained in the summer that they did not hold any interest in the Leciester attacker, but it has been claimed they are admirers.

Maddison has been on Tottenham’s radar for a long time, despite no summer swoop.

And Antonio Conte wants Tottenham to do business in January as he aims to further strengthen his squad.

Leicester will be reluctant to lose Maddison, but the Foxes could be tempted by a big bid, especially if a good World Cup for the midfielder pushes his value up.

Maddison’s contract expires in the summer of 2024 and it remains to be seen if he switches sides in mid-season.