Nice Join Everton In Hunt For Serie A Defender

French club Nice are interested in getting their hands on Inter wing-back Robin Gosens, who is also on the radar of Everton.

Gosens has been tipped to leave Inter in the winter transfer window with several clubs across Europe keeping tabs on him.

He has been linked with a move back to Germany, with Bundesliga clubs, including Bayer Leverkusen, believed to be keen on signing him. 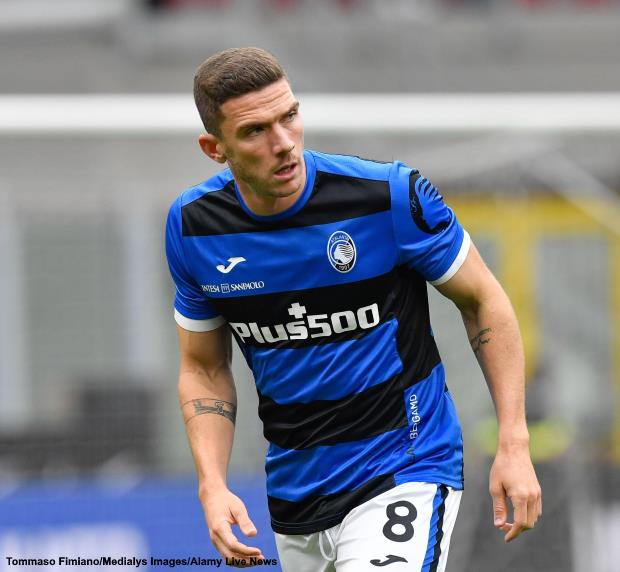 A move to the Premier League has also been mooted as Everton have reportedly made an enquiry for him as well, as Frank Lampard eyes January reinforcements.

There is also Ligue 1 interest in Gosens as well, as according to French outlet Foot Mercato, Nice have their eyes on him.

The French club are looking to strengthen their squad in the winter window and a wing-back is on their wish list.

Empoli’s Fabiano Parisi is their priority target, but Nice are looking at several options.

Gosens is being looked at and they have already probed the possibility of signing him with his agent.

Inter are open to letting him go and are waiting for concrete offers to land on their table this winter.