Spurs’ manager Antonio Conte has been widely tipped to strengthen his defensive options in future transfer windows and the club are expected to be active.

Conte and football managing director Fabio Paratici are looking at a number of options and they are keen on one of Perisic’s international team-mates. 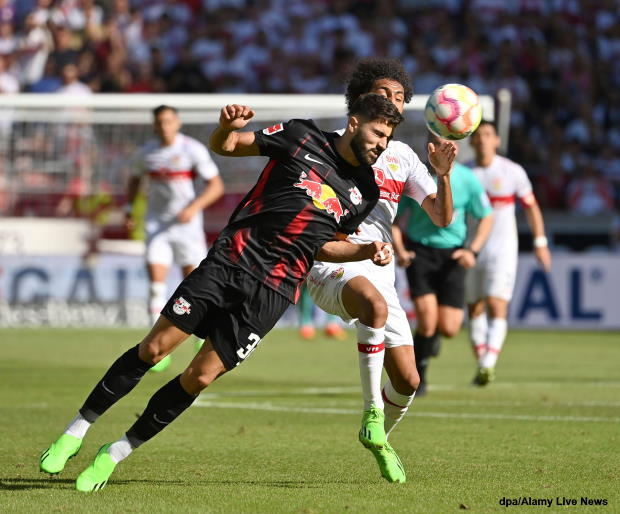 And Perisic is claimed to be doing his bit to persuade Gvardiol, who is the man Spurs want, about moving to north London, according to Italian outlet Tutto Mercato.

Gvardiol is currently on the books of RB Leipzig in Germany and is being targeted by a number of European heavyweights.

Arsenal and Chelsea are two other outfits from London interested in signing the Croatian, who has played the full 90 minutes in both of Croatia’s games in Qatar so far.

Given there appears to be no purchase option included in the deal that brought Clement Lenglet to London, Perisic is helping Spurs steal a march on their rivals in pursuit of Gvardiol.

It remains to be seen if Perisic does convince his countryman that joining Tottenham would be a smart move.