Inter have made an offer of a new contract to Stefan de Vrij who has been linked with a move to Tottenham Hotspur.

De Vrij will be out of contract at the end of the season and the Dutchman is wanted at several clubs across Europe, being viewed as a potential bargain acquisition.

Inter’s rivals AC Milan have been monitoring his situation and are prepared to snap him up on a free transfer next summer. 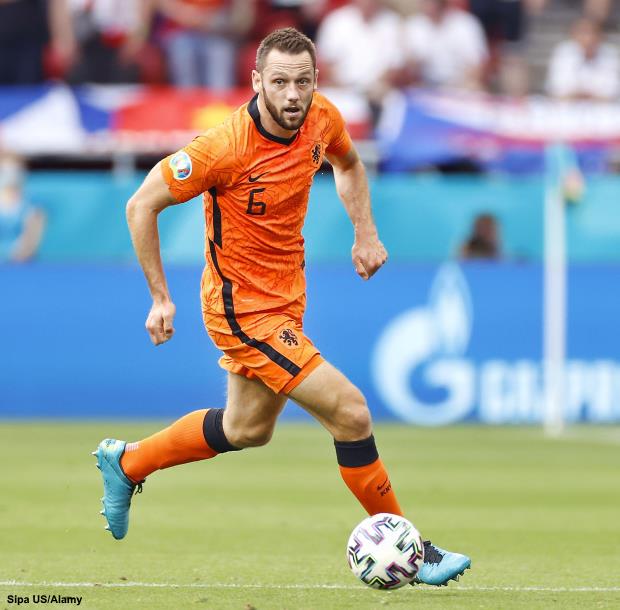 Tottenham are amongst several Premier League clubs have their eyes on his contractual situation, but Inter are yet to give up hope on the prospect of holding on to him.

According to Italian outlet Tutto Mercato, the Nerazzurri have offered him a new deal to stay at the San Siro.

A new two-year deal has been put in front of De Vrij from Inter with roughly the same salary he is on at the moment.

Inter are hopeful that they have done enough to convince the player to stay put at the club and sign a new deal.

The centre-back will have the option of talking to other clubs from January onwards about a pre-contract for a move next summer.

It remains to be seen whether De Vrij waits to look around at what is on offer before signing a new contract at Inter.