Former Newcastle United star John Anderson has insisted that he would make space within the Magpies squad for Leicester City midfielder James Maddison, as the January transfer window looms.

Maddison, who is currently away on international duty with England at the World Cup, has been in excellent form for the Foxes this season.

A reflection of that has been found in the eleven goal contributions Maddison has made in 13 Premier League matches he has featured in so far. 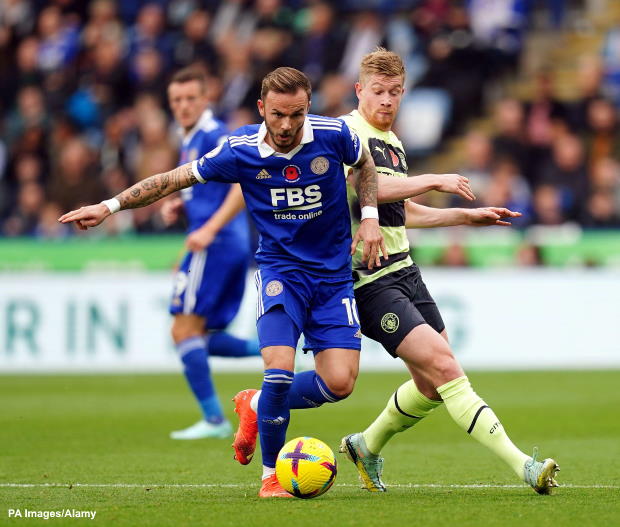 Newcastle wanted to sign Maddison in the summer transfer window and could potentially move for him again when the January window swings open soon.

The Magpies are taking a cautious approach to January and might not splash the cash, but Anderson feels they should act while they are in a strong position and admits he would sign Maddison.

“I think one eye will always be on the January window. Up to the World Cup the season we’ve had has been phenomenal”, Anderson told BBC Radio Newcastle.

“The togetherness, the players who have come in have hit the ground running. Do you want to disrupt that? Or do you strike when the iron is hot?

“Maddison is a player I would definitely have.

“He creates chances for others and scores goals.

“Where do you put him in the side? In the middle of midfield? On the right? Left?

“I don’t know where I’d play him at this moment but I would definitely find a place for him.”

It remains to be seen whether Newcastle will act upon Anderson’s advice and launch a swoop to snap Maddison up in the new year.