Watford are set to win the race for Sheffield United target Ismael Kone, who will sign a contract with the Hornets in the coming days, according to Italian journalist Fabrizio Romano.

Sheffield United pushed hard to sign Kone from Canadian side CF Montreal in the summer transfer window and he looked set to make the move to Bramall Lane.

The switch fell through, but Sheffield United have maintained their interest in the Canada international midfielder. 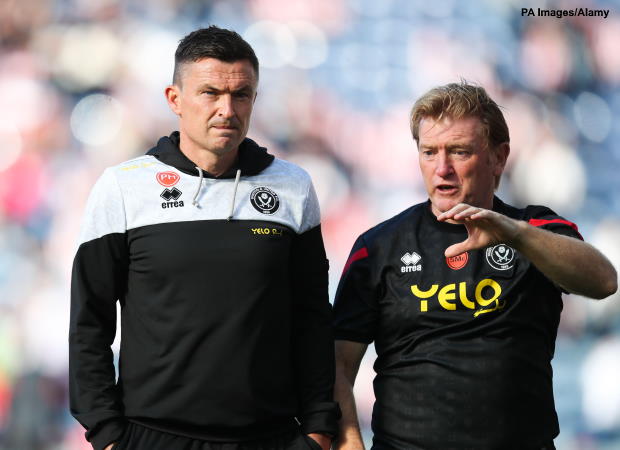 The Blades are now poised to lose out however and even though Kone is set to play Championship football he will not play it under Paul Heckingbottom.

It is Watford who have won the race for Kone and he is heading for Vicarage Road.

The fee that Montreal will earn will be a club record amount.

Watford were able to woo Kone with their plans for his future and he will pen a long term deal in the coming days.

Clubs from Italy, Germany and the Netherlands were also in the mix for Kone, but he is set to join Watford in England.