Celtic and Rangers are facing competition from MLS side Minnesota United for South Korea international Gue-Sung Cho, according to Sky Sports News.

Cho is a wanted man during the current transfer window, with Celtic holding a meeting with his club Jeonbuk Hyundai and lodging a bid, while Rangers are also keeping tabs on the situation.

The Scottish giants face competition for the player though and Minnesota United have confirmed they are keen. 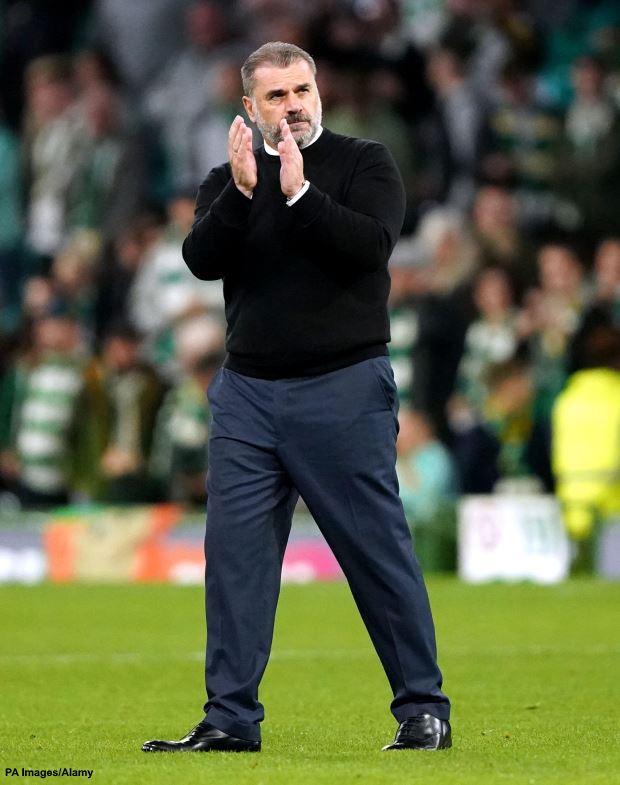 They would like to take Cho to the MLS and will hope to be able to see off Celtic and Rangers to do so.

The 2022 MLS season saw Minnesota United finish in sixth place in the Western Conference, while they were then knocked out of the playoffs by FC Dallas.

Cho starred for South Korea at the recent World Cup in Qatar and grabbed two goals against Ghana.

The attacker, who has won 20 caps at international level, is due to turn 25 years old later this month.