Rangers are contemplating a move for Aston Villa academy starlet Nathan Dlamini, according to the Daily Record.

Dlamini is part of the academy set-up at Aston Villa and has played for the Villans’ Under-18s this season.

The youngster came on as a substitute in November last year for the Under-18s league game against Norwich City, a match which ended 2-2. 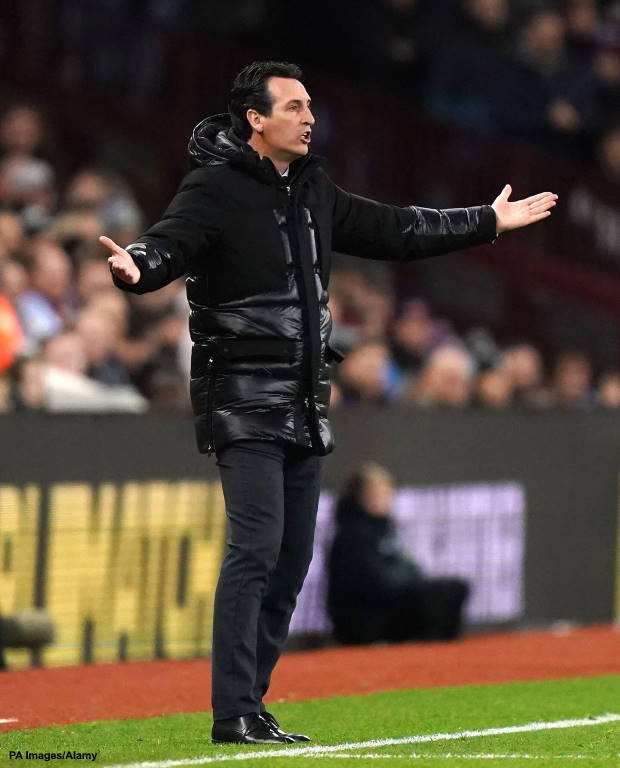 However, Dlamini’s time with Aston Villa could be coming to an end and he has received attention from north of the border.

Rangers are considering whether to make a move for the Aston Villa youngster and bring him into their academy fold.

The Gers are looking at giving Dlamini the chance to win an academy deal at Ibrox and become a Rangers player.

Aston Villa are not thought likely to stand in the way of Dlamini moving on and trying to further his progress elsewhere, which could help Rangers’ chances of landing him.

The Aston Villa youngster also has interest from clubs in England and it remains to be seen if, should they go for him, Rangers are able to bring him in.