Newcastle United are prepared to go up to £40m for Everton attacker Anthony Gordon, according to journalist Alan Nixon.

The Magpies were keen on landing Gordon in the transfer window last summer, but Everton were determined to keep hold of him and priced him out of reach.

With Everton’s season falling apart though, the Toffees are now prepared to consider cashing in on Gordon as they want to make signings of their own. 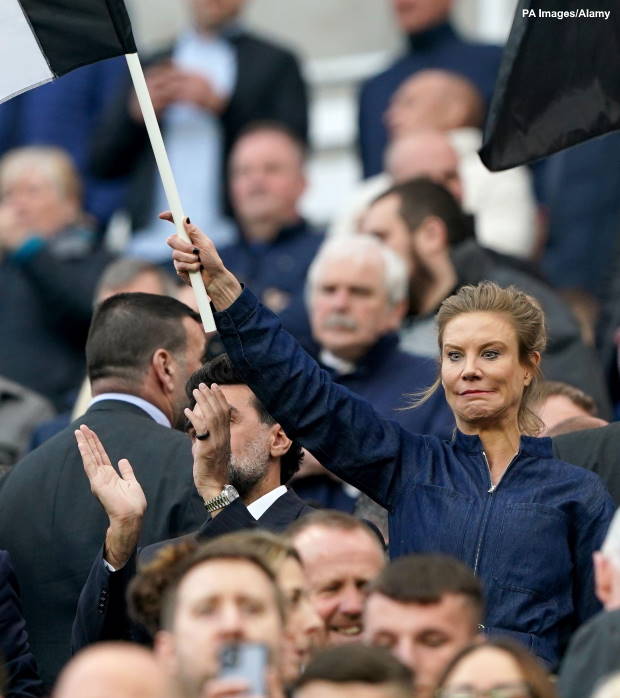 Newcastle are again keen and it is suggested they are prepared to go up to £40m for Gordon.

Everton would want to bring in a direct replacement for the attacker, while using some of the cash brought in elsewhere.

They are close to completing the loan capture of Arnaut Danjuma from La Liga side Villarreal to beef up their attack.

Newcastle recently reduced their own attacking options by letting Chris Wood move to Nottingham Forest and a versatile frontman such as Gordon fits the bill for Eddie Howe.