Newcastle United are now holding formal talks with Everton over a deal for Anthony Gordon, according to the Daily Mail.

The Magpies let Chris Wood join Nottingham Forest this month and Eddie Howe wants to appoint another forward in the attacking department before the transfer window ends.

Howe’s side were keen on landing the 21-year-old last summer, but Everton refused to sell Gordon, with Newcastle not going to a level which would have tested their resolve. 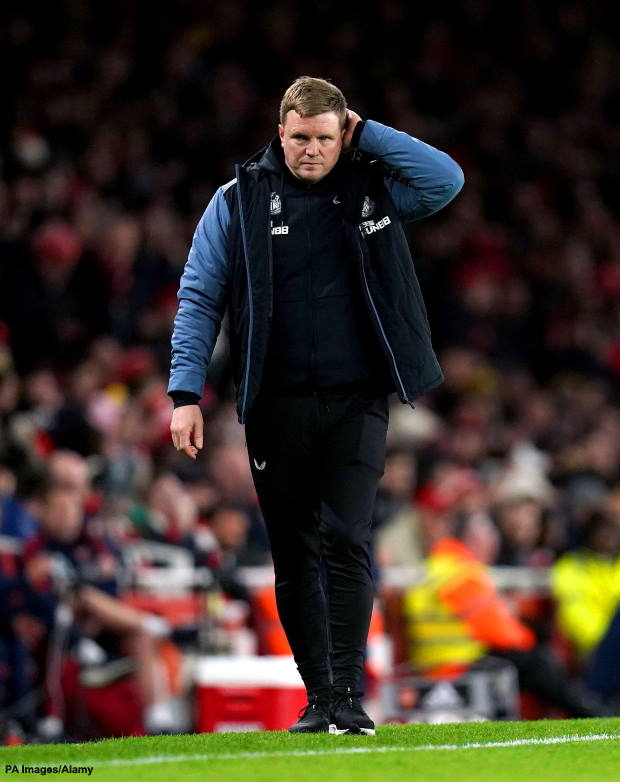 Newcastle have maintained their interest in Gordon since last summer and want to seal a deal for the forward before the January window ends.

Everton are in the relegation zone and it has been suggested that the Toffees are willing to part ways with the 21-year-old for the right price.

The Toffees want £60m, but it is suggested that a package of £25m plus a further £15m in add-ons could be accepted.

Newcastle are in formal talks with Everton over the deal and are hoping that a compromise can be reached for the player.

However, Newcastle are also looking into other options as a contingency plan in case they fail to reach an agreement with Everton for Gordon.