Anthony Gordon has again missed training with Everton as Newcastle United look to take him to St. James’ Park before the end of the window, according to Sky Sports News.

Newcastle are in talks to sign the 21-year-old winger from Everton before the end of the window next Tuesday.

The Magpies are pushing to sign him and the player is also open to the move but there are still issues to sort out in negotiations. 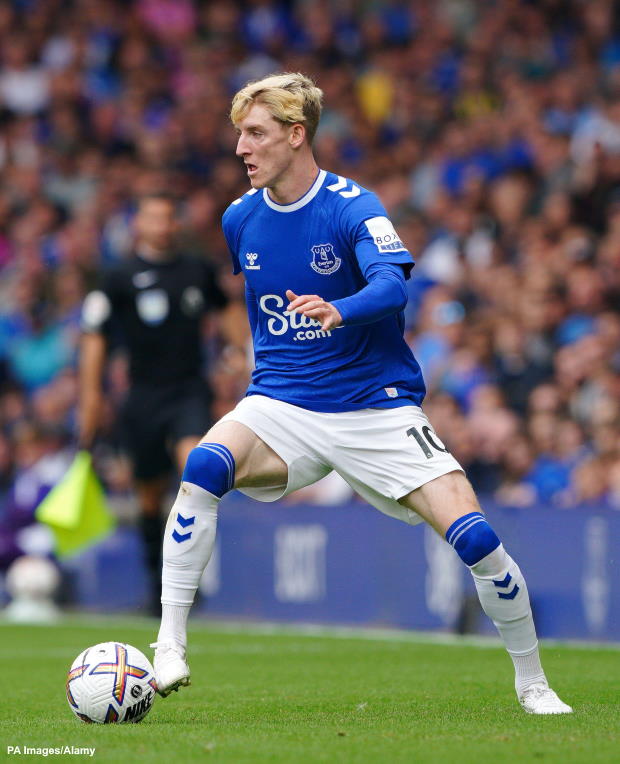 Newcastle and Everton are still some way away from reaching an agreement despite talk of a deal being close.

But it appears Gordon has his heart set on the move and he was again missing from training with Everton today.

He did not train with the Everton squad on Tuesday and was again missing from the proceedings.

The Toffees are holding out for a fee in the region of around £60m before agreeing to let their academy product leave.

However, Newcastle do not want to overpay and have told Everton that they will have to lower their demands.

But there is an expectation that an agreement will be sorted out for Gordon to move to the north east of England.