Chelsea are reluctant to let Hakim Ziyech join Newcastle United for fear that the move will strengthen their Premier League rivals, according to the Evening Standard.

Ziyech has made only six starts for Chelsea this season and is open to leaving Graham Potter’s side in the hope of regular football in the January transfer window.

And the player has several clubs lining up for his services, including Newcastle, Everton and Aston Villa from the Premier League. 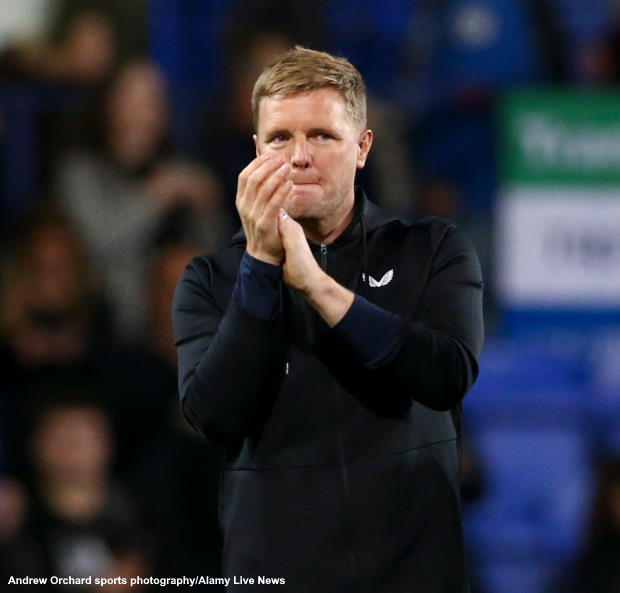 Chelsea could be interested in trimming their squad since they have already brought in Mykhaylo Mudryk and are pursuing several deals in the ongoing window.

Newcastle United are keen on bringing in an attacking player in Eddie Howe’s set-up in January.

And it has been suggested that the Magpies are interested in signing the midfielder on loan to boost their Champions League qualification hopes.

However, it has been claimed that, to avoid strengthening their Premier League opponents, Potter’s side are reluctant to allow Ziyech to join Newcastle.

Jose Mourinho’s Roma are also interested in Ziyech and might become a possible destination for the player.

The 29-year-old Moroccan international has a contract with Chelsea until June of 2025 and it is still unclear what the future holds for Ziyech in January .