A German club other than Borussia Dortmund are interested in Arsenal target Ivan Fresneda, according to Italian journalist Fabrizio Romano.

Real Valladoid teenage star Fresneda has caught the eye of both Arsenal and Newcastle United, but the Gunners are claimed to be in pole for him.

Arsenal are close to letting Cedric Soares go on loan to Fulham and might be in need of a right-back, a position which could be filled by Fresneda. 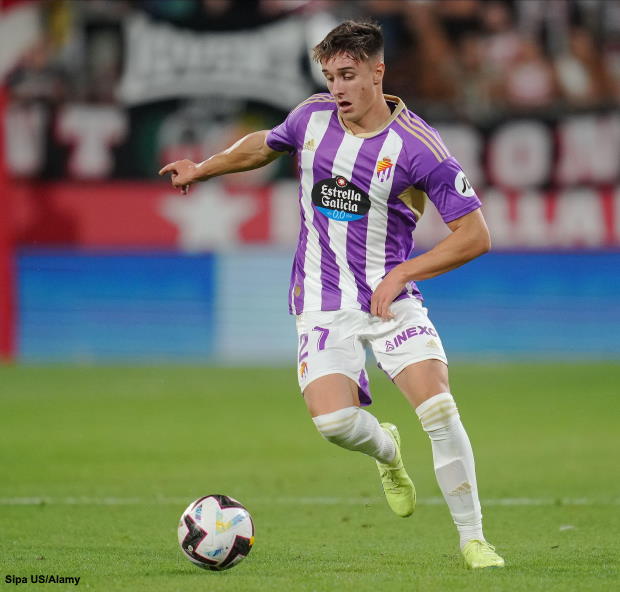 However, Arsenal are provided competition by German giants Borussia Dortmund for the Valladoid right-back.

Dortmund are not the only German club that are keen on the teenager though, as an unnamed side from the country are also potential rivals to Arsenal.

BVB are ready to let the right-back finish out his season on loan with the Spanish club as part of the deal to sign him.

It remains to be seen who the second interested German team are and what the destination of Fresneda post-the winter window is, if he does move.

The 18-year-old has become a regular for Real Valladolid this season, making ten appearances in La Liga this season despite missing some games due to injury.