Leeds United have work to do in pursuit of Weston McKennie as Juventus do not want to let him go at a cut-price fee, according to CBS Sports.

Juventus are open to letting the American leave this month and several Premier League clubs have shown an interest in signing him.

But Leeds appear to have the edge in the race to McKennie to the English top flight in the ongoing transfer window. 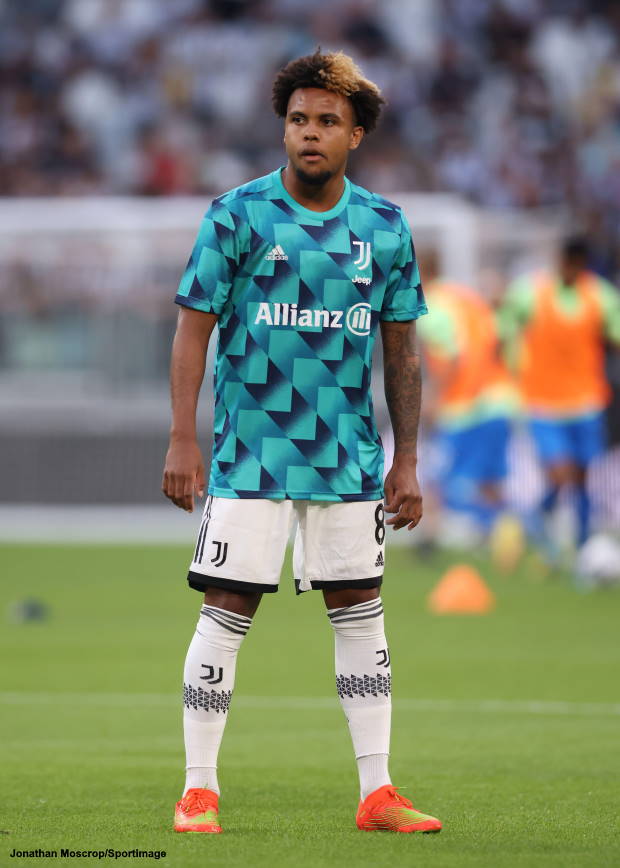 Leeds have already agreed on terms with the player and Tyler Adams and Jesse Marsch have spoken to their compatriot over a move.

The midfielder is keen on the move to Elland Road but it has been claimed that negotiations with Juventus are not going to be straightforward.

While they are open to letting him go, Juventus are adamant that they are not desperate to sell him before the end of the window.

The Serie A giants will demand a top price and are unlikely to accept a cut-price fee for McKennie.

Leeds are hoping to work out an agreement with Juventus for a negotiated fee and take the midfield to Elland Road.