Tottenham Hotspur are now open to letting Djed Spence leave on loan with Leicester City and Brentford interested in signing him, according to football.london.

Spurs signed the young wing-back last summer but Antonio Conte has not handed him a central role.

The 22-year-old has hardly had a look-in this season and has played a grand total of five minutes of Premier League football across four substitute appearances. 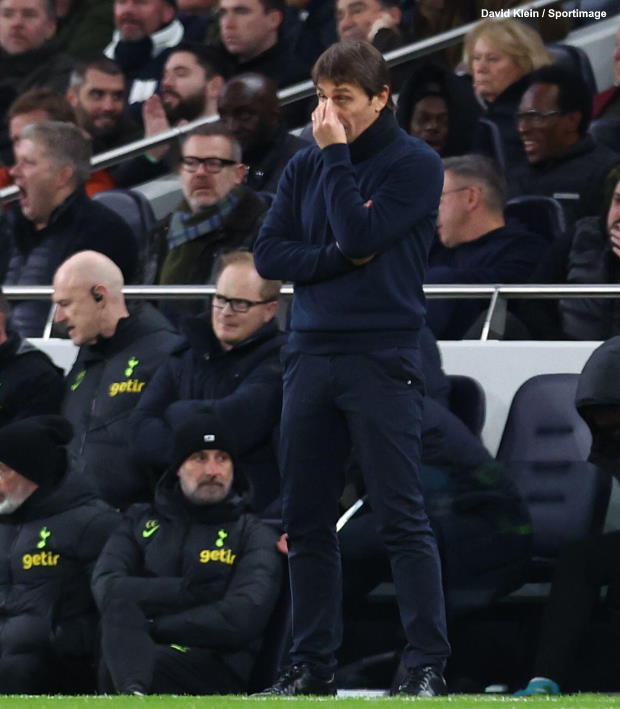 Until now, Conte was reluctant to let him leave in the winter window as he did not want to weaken his squad.

But it has been claimed that Tottenham’s stance has changed and Spence is now available in the market.

Spurs are now open to hearing loan offers for the 22-year-old defender in the final days of the transfer window.

Leicester and Brentford are interested in getting their hands on the former Middlesbrough man this month.

However, Tottenham are not open to any permanent deals and will not include any option to buy in the potential loan agreements.

It remains to be seen whether Spence’s potential departure means Tottenham are closing in on a move for Pedro Porro.