West Ham United have agreed a deal with Bournemouth for Darren Randolph to let him go on a free transfer, according to the Daily Express.

Randolph has made a total of 52 appearances for the Hammers in his two spells with the club, giving the London side good service.

However, the experienced goalkeeper has not made any outings for West Ham in the ongoing season. 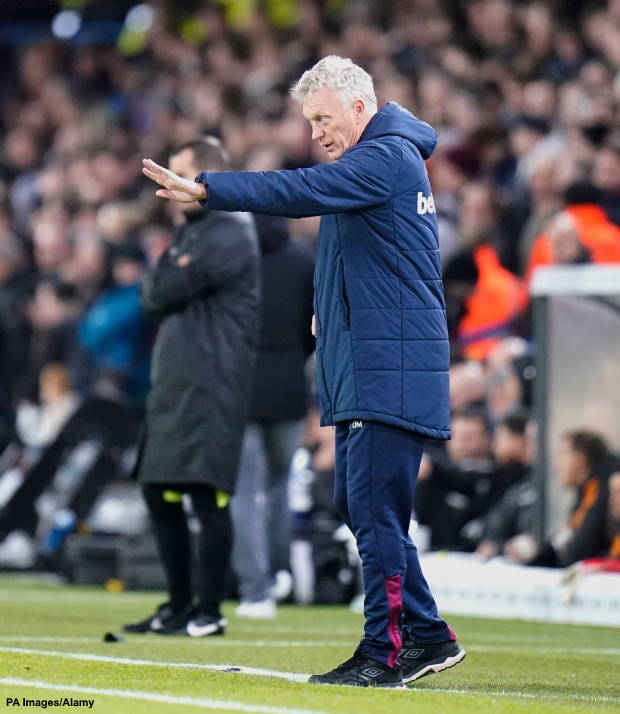 The 35-year-old has entered the last six months of his contract with David Moyes’ side and is well down the pecking order.

Bournemouth are in the market for an experienced shot-stopper to provide cover for Mark Travers and Neto.

And Gary O’Neil’s side have identified Randolph as the right man for the job.

It has been claimed that West Ham have reached an agreement with the Cherries to allow Randolph to join them without any transfer fee and Bournemouth will be paying the final six months of his current deal in east London.

Moyes’ side have given the 35-year-old permission to have a medical at Bournemouth.

The Hammers added Danny Ings in January, and the London outfit are reducing their squad size; they let Craig Dawson join Wolves and Randolph is on the verge of leaving.