Jason Cundy believes Chelsea must get the right loan move for Tammy Abraham next season as they look for the striker to take the next step in his development.

Abraham has just signed off on a season-long loan at Championship outfit Bristol City, where he helped the Robins avoid relegation to League One.


Despite Bristol City struggling for much of the season, Abraham still found the net on a regular basis and scored 26 goals in all competitions, a total which included an impressive 23 in the Championship.

Cundy believes that Abraham will again be loaned by Chelsea next term and stressed the choice of club must be right, pointing to Patrick Bamford as an example of what happens when the right switch is not found. 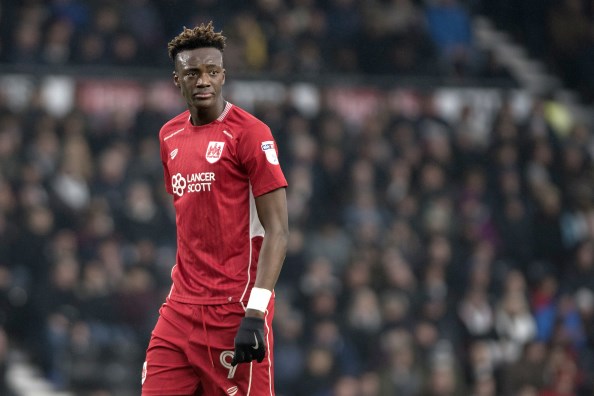 "Don't forget he's scored goals in a struggling side in the Championship", Cundy said on Chelsea TV.

"I think now is the time for him to step up, but we think of Patrick Bamford, went on loan to Norwich and Crystal Palace and it doesn't really happen for him.

"The move has got to be right.

Abraham, who came through the youth ranks at Chelsea, has managed only two senior appearances for the club, though the Blues have high expectations for the striker.