Hibernian defender Efe Ambrose has told his team-mates the only way to battle Celtic is to take the game to them, ahead of Sunday's clash between the two clubs at Easter Road.

Celtic are in imperious form in the Scottish Premiership and, while second one point behind Kilmarnock, do have three games in hand on Steve Clarke's men.


Hibernian, on the other hand, have won just one of their last five league matches and are languishing down in eighth spot.

But Hibs have scored 26 goals in the Premiership this season, showing their attacking power, and Ambrose is sure the only way to play Celtic is to get at them. 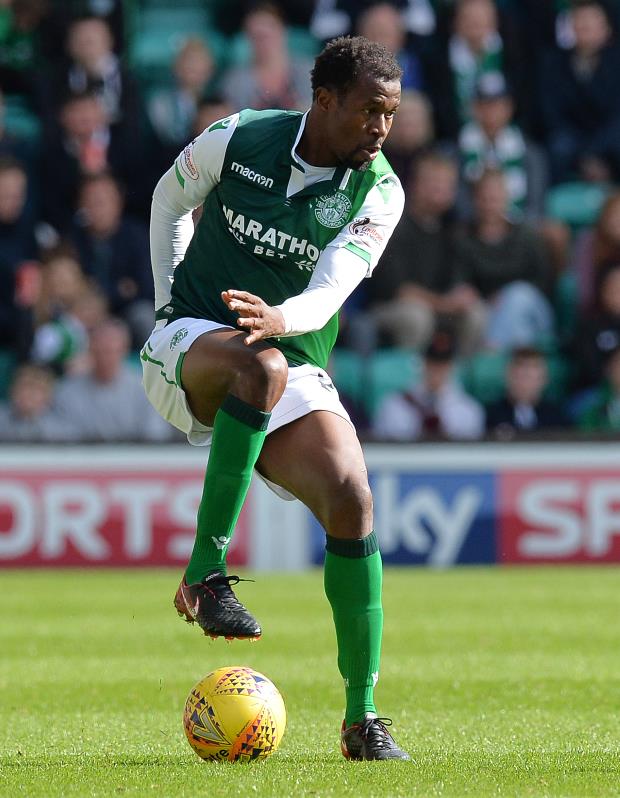 “To beat Celtic you have to be at your best because there is no doubt they’re the best team in the country”, Ambrose was quoted as saying by the Edinburgh News.

“They play good football and you don’t want to sit back and defend for ninety minutes against them because they will hurt you.


“You have to take your chances because when you don’t they will punish you. We have to play our own game, not focus too much on them."

However, Hibs have not lost against Celtic in their last two fixtures at Easter Road.