Arsenal legend Thierry Henry has revealed that a number of times he walks into his former club unnoticed despite his status at the Emirates.

Henry’s first stint in management ended in tears when he was sacked three months into his role as Monaco’s coach and he has been out of work since.

The Frenchman has revealed that he has had offers to become number 2 at several sides, but he is insistent on becoming a manager again at another club.

Henry has been talking to professionals across the football spectrum during his time away from the game and revealed that he has had invites from Luton Town and Newport County in the lower levels of the Football League. 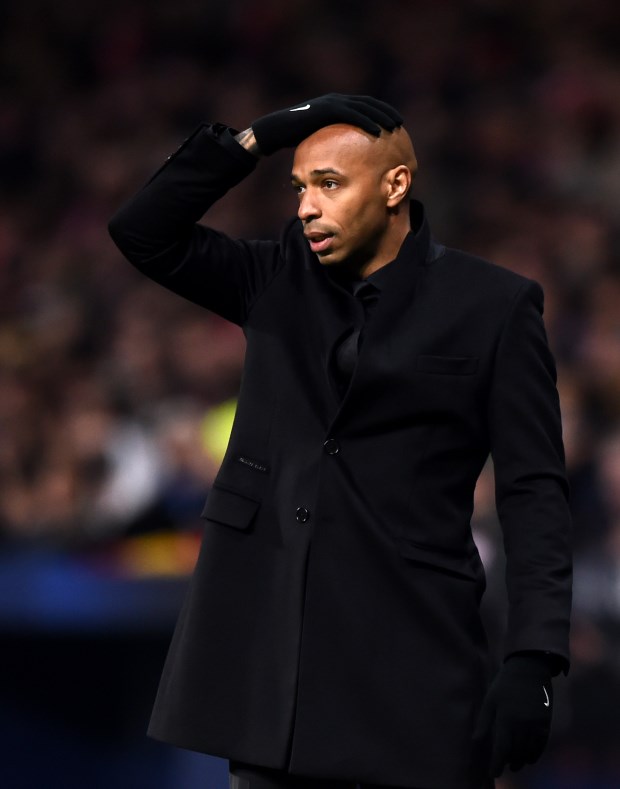 The Frenchman admits that he even slips into watching his former club Arsenal without anyone noticing, but wants to continue to step away from his comfort zone to continue the learning process.

“I manage to go to games without people noticing me, which is great”, Henry told the Daily Telegraph.

“Sometimes I go to Arsenal and people don’t even know I’m there.

“But I like to step out of my normal environment as well and speak to people in different sports and open my mind to different preparation.”

The Frenchman remains keen on rekindling his career as a manager and has not even returned to football punditry in the new season.