Former West Ham United star Dean Ashton believes Hammers stars Michail Antonio and Sebastien Haller will be eager to have a go at Arsenal's defence after a solid outing against Southampton.

Antonio and Haller will be high on confidence after firing West Ham past Southampton last weekend, finding the back of the net and ensuring victory after Michael Obafemi cancelled out Jarrod Bowen's opener.

Evaluating the partnership between Antonio and Haller, former Hammers star Asthon has compared it to his relationship with Marlon Harewood, who he likened to the Englishman, while likening himself to the big centre-forward.

The 36-year-old went on to heap praise on Antonio, lauding the winger's pace and strength, and believes he is a nightmare to defend against. 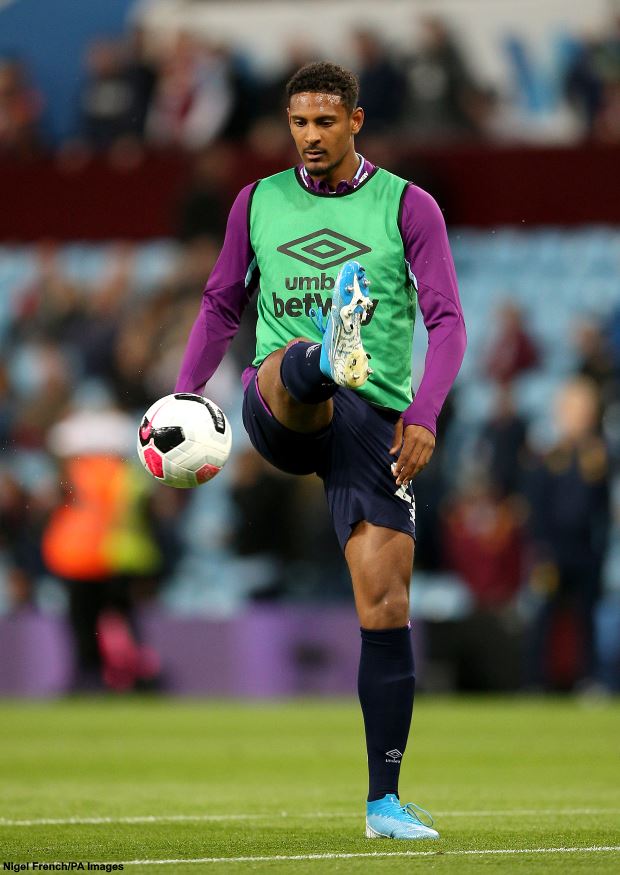 As the Hammers now prepare for a trip to Arsenal, Ashton believes the duo of Antonio and Haller will be keen to go at the Gunners defence, who he feels could struggle against their physicality, and wants David Moyes to use them as the weapons to test their London rivals.

“Antonio is an absolute handful and would be an absolute nightmare to play against for any defender because he’s got the pace, he’s raw and he’s as strong as an ox, and I think his end-product is improving season on season as well, which I think is so important”, Ashton told Hammers' official site.

“Personally, when I played alongside Marlon Harewood, who was a similar type of player with that power, pace and clever runs, it makes your life so much easier to then find space and make sure you’re in the box when the ball comes in, which is exactly what happened against Southampton at the weekend.


“If I was those two, I’d be licking my lips at the prospect of going up against Arsenal’s centre-backs, as they don’t necessarily like the physical side of the game, and prefer to have the ball at their feet and play, so the key is to look to them, get the ball up to them and test the Arsenal defence with a front line that should be feeling confident after what happened last weekend.”

Antonio and Haller have been involved in a combined total of 14 goals for West Ham in the Premier League so far this term.