Not Looking For This – Carlo Ancelotti Clear On Key Transfer Question

Darren Jackson believes that Celtic should hold out for a sum of £40m for striker Odsonne Edouard, when taking into account that Aston Villa splashed £28m to sign Ollie Watkins.

Premier League side Aston Villa have forked out a club-record fee of £28m, which could rise up to £33m, to land Watkins from Championship club Brentford.

The amount of money involved has frustrated former Celtic man Jackson, who feels £28m is a ridiculous fee to pay for a player who has not earned an international cap and not got Premier League experience. 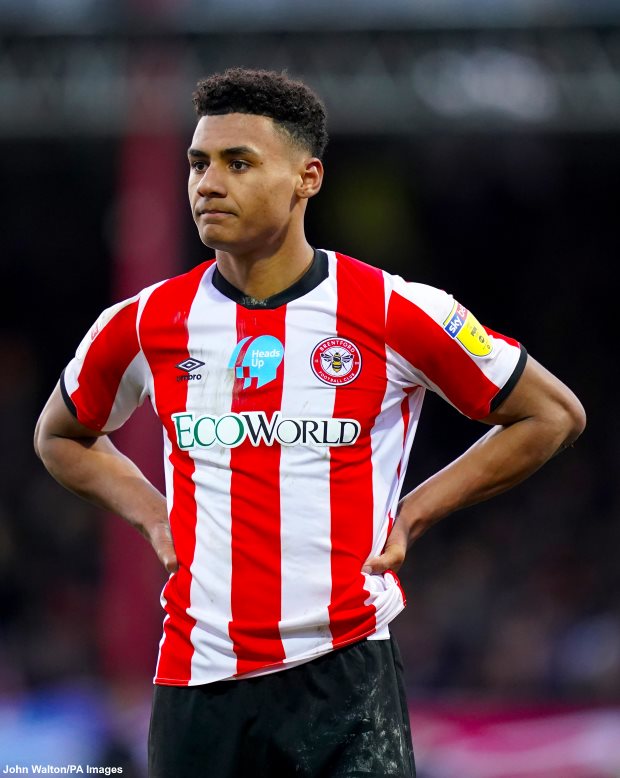 Jackson has insisted that the Bhoys should hold out for £40m in the current transfer market for their star striker Edouard, who he feels is a star in the making.

The Scot is also of the view that Rangers should do the same with their centre-forward Alfredo Morelos, as the Scottish Premiership’s top strikers continue to be linked with moves away from their respective clubs.

“He [Watkins] has never obviously had a cap, he has never played in the Premier League in England and he is £28m. Prices are ridiculous“, Jackson said on PLZ Soccer’s The Football Show.

“Whether they [Celtic] get it or not, but you need to be looking at £40m for him [Edouard] because he is a boy who has got an unbelievable future ahead of him.

“He is an internationalist, he has scored goals at under-21 level and I know people will judge him on full caps, but he is definitely a star in the making.

“We are not just talking about him, Morelos, when you talk about a boy who can score goals at a club where demands are massive, and he has scored goals.

“So the prices up here, because they play up here, you think ‘no, we are not going to get that price’, but I think Celtic and Rangers should hold out when you see that price.“

Edouard scored 27 goals across all competitions last season, while Morelos found the back of the net 29 times.

The two strikers have been linked with a host of clubs in the ongoing transfer window, including teams in the Premier League.