Jose Mourinho has refused to confirm whether Dele Alli will be part of his Tottenham Hotspur team which will take on Maccabi Haifa on Thursday night.

Alli has fallen out of favour with Mourinho; he has been not been part of the squad in the last two Premier League games and was even left out of the EFL Cup clash against Chelsea on Tuesday night.

The 24-year-old has been tipped to leave Tottenham before Monday’s transfer deadline, with Paris Saint-Germain believed to be interested in snapping him up. 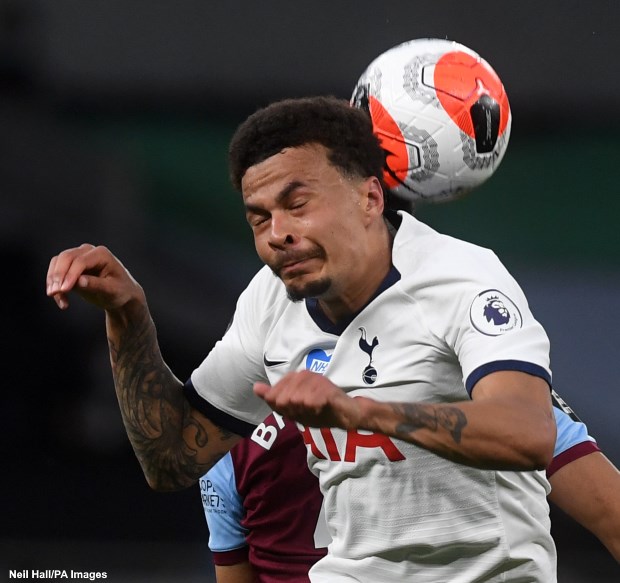 The speculation over Alli’s future has been a running theme at Tottenham with now all eyes on Mourinho’s team for Thursday’s Europa League qualifier.

The Tottenham boss refused to confirm that Alli will be part of the squad on Thursday night but conceded that he has his respect for the professionalism he has shown behind the scenes despite not being selected.

Mourinho said in a press conference: “I cannot confirm if he’s playing or not tomorrow.

“The only thing I can say is that he is being very professional.

“Even yesterday when not in the squad he trained very hard and he has the respect of his team-mates and me.”

Alli could be tempted to leave Tottenham before the transfer window closes if he believes he will not enjoy regular playing time in a European Championship year.