Lucas Moura has stressed how important it was for Tottenham Hotspur to beat Manchester United before the international break and has urged his team-mates to kick on when club football resumes this weekend.

The Lilywhites have played as many as eight games since the start of the new campaign and have shown real intent by winning six.

Their last match prior to the international break gave them real boost as they managed to thrash Manchester United 6-1 at Old Trafford. 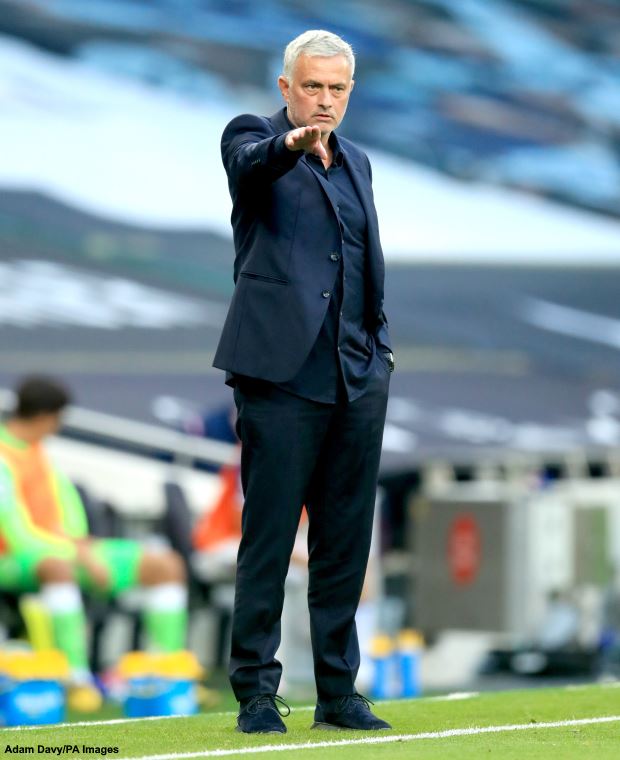 For Lucas, beating Manchester United prior to the international break was a key result and has handed Spurs fresh motivation and confidence.

“It’s never easy there, and it’s always a different taste to win a game like that against a big opponent”, Lucas told his club’s official site.

“It gives us a new motivation, a new confidence and that’s very important for the season.

“It was a tough month for us, but we did very well.

“It was really important to finish that series of games in the best way, and the last game was amazing.

“If it was a different result, I can imagine what it would be like this week, and until the international guys come back… very difficult.”

With the international break all but over, the Brazilian insists that they need to start the new month in the same way and with the same fighting spirit.

“Now we need to start the new month in the same way, with the same fighting spirit.

“I think we are building a very strong squad and we can dream of big things this season, that’s our objective.”

Tottenham play host to West Ham United when club football resumes, while after facing the Hammers they take on LASK Linz in the Europa League.

Tottenham Set To Need To Wait For Swansea Signings Before Grabbing Joe Rodon Bundesliga Star Confirms Tottenham Interest, Insists Move Was Out Of Question Tottenham Hotspur Tipped To Opt Out If Bidding War Starts For Joe Rodon Everton And Tottenham Tipped To Step Forward For Serie A Star In January