Former Leeds United star Dominic Matteo is of the view that Kalvin Phillips’ ability to remain calm on the ball whenever he is in possession is the quality that elevates him to the status of a top player.

Apart from missing three Premier League games through injury, Phillips has started all the 13 other league games Leeds have played so far this season.

The 25-year-old returned to his natural defensive midfield position in the Whites’ 5-0 thrashing of West Bromwich Albion on Tuesday night after slotting in as a centre-back in his team’s 1-0 win over Burnley on Sunday. 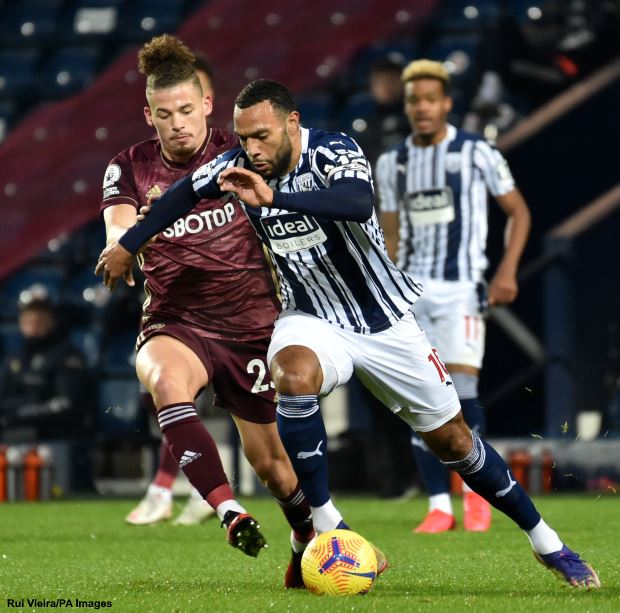 Ex-Leeds star Matteo, who is a firm admirer of Phillips, is of the view that how calm he is on the ball is what separates him from other midfielders and elevates him the status of a top player.

The former defender also acknowledged the versatility that Phillips brings to the table through his ability to slot in as a centre-back, providing Marcelo Bielsa with an extra option whenever he needs an additional player at the back.

Matteo wrote in his Yorkshire Evening Post column: “For me, the biggest thing is how calm he is on the ball.

“Any top player I played with always seemed to have time on the ball and that is the biggest compliment I can give him.

“It’s obvious to say and, to an extent, it has already happened but Leeds really do need to be making sure they build around him for the next five years or so.

“I can only give my view, but the way he can switch between being a defensive midfielder and central defender is equally as impressive as anything else he does.”

Leeds are back in Premier League action at the weekend and will travel to the capital to take on Tottenham Hotspur in their first clash of the new year.