Former Leeds United forward Noel Whelan has criticised how the Whites performed in their 3-0 FA Cup loss at Crawley Town and feels they are guilty of being too soft at times.

Marcelo Bielsa’s side crashed out of the FA Cup at the weekend after suffering a shock 3-0 defeat at the hands of League Two club Crawley.

Disappointed with the Elland Road outfit’s performance, former Whites star Whelan believes that the side often struggle to turn things around when they are trailing in games. 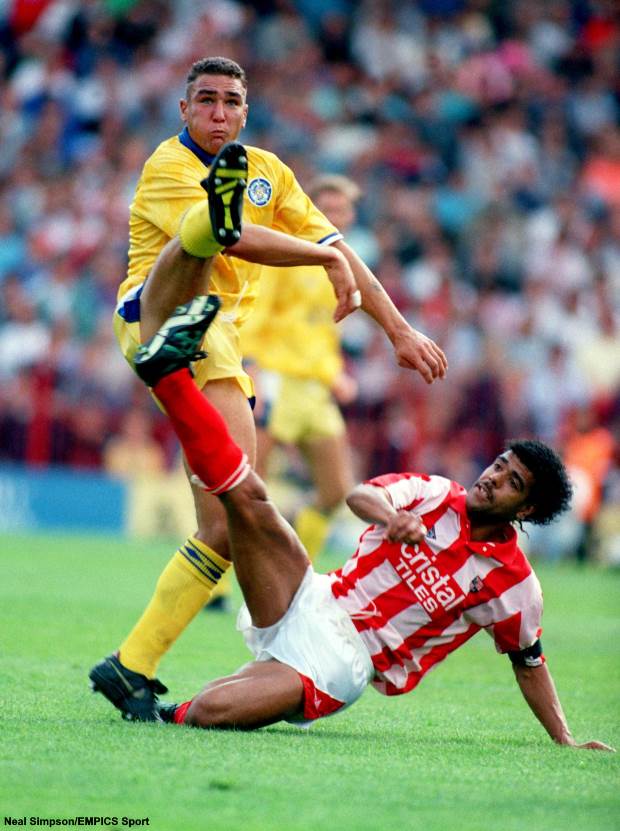 The Englishman explained that Leeds have to play with anger inside them to turn a 1-0 scoreline around and cannot rely on playing nice.

Whelan went on to admit that he feels Leeds are too soft before stressing the need for the side to be more aggressive in matches.

“These players have got to start understanding that you can’t play the nice game all the time, you’ve got to battle“, Whelan said on BBC Radio Leeds after the cup exit.

“You’ve got to be angry inside sometimes and be able to turn a 1-0 scoreline round, but we can’t seem to do that at times.

“I like the way we play, I really do, but you know what, sometimes I’ll take a Vinnie Jones all day long in the centre.“

Having suffered a shock defeat to Crawley at the weekend, Leeds will be looking to bounce back when they host Brighton on Saturday.